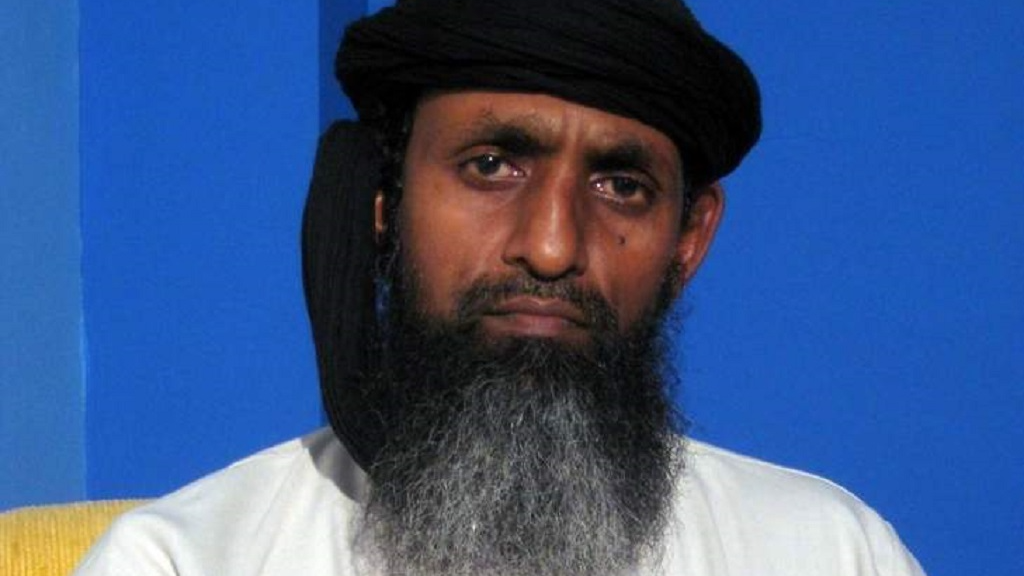 The Islamic Front is dismissing claims by police that they received intelligence that members of the Unruly ISIS gang were in Port-of-Spain preparing for a war with the Rasta City gang over the recent murders of men affiliated with Unruly ISIS.

On Wednesday, a daily newspaper reported that officers attached to the Port-of-Spain Division confirmed that members of the Chaguanas based gang were in the capital city to exact revenge on their rivals after a series of killings in East Port-of-Spain, Beetham and Laventille.

According to a release, head of the Islamic Front Umar Abdullah said there is no such thing as an Unruly Isis Gang.

“We have made it absolutely clear in a press conference of April 2017 that there is no such gang existing. That name was coined by the police to form an association with the group ISIL from Syria and Iraq.”

Abdullah also denied that guns and ammunition found at a masjid in Central on Thursday were in any way linked to this war. He accused the TTPS of planting the weapons at the mosque.

“The weapons was found by members of the Masjid doing cleaning preparations for the Eid celebrations, who then alerted the police. Waajihatul Islaamiyyah (The Islamic Front) is saying the police can interpret it how they want but this has the signature of a false flag operation.”

“It is only by the mercy of Allah that those weapons were found by members of the Masjid and not a planned raid executed by the police. The police would now have to come up with a different strategy which would again come to zero. Allah says in Quran, “They plan, and Allah plans. Surely, Allah is the Best of planners.” – [Quran, 8:30]”

Meanwhile, speaking on the Anti-Gang Bill and the Anti-Terrorism Bill, Abdullah said the legislation was crafted to target Muslims in the country.

Abdullah said this build-up, together with yesterday's claim by senior officers of the Port of Spain Division point to the direction of a covert Anti-Gang operation targeting Muslims.

Masjid distances itself after guns,ammo found hidden in ceiling