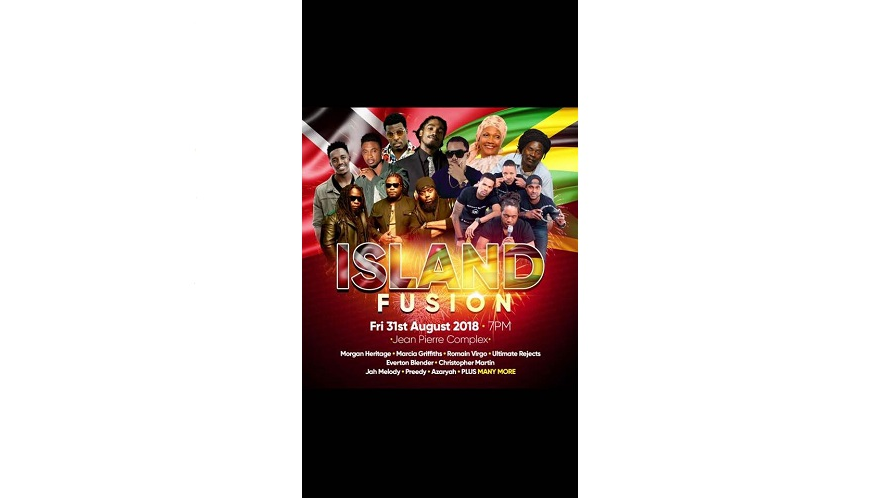 The Island Fusion concert, which was scheduled for August 31st at the Jean Pierre Complex in Port of Spain has been cancelled due to technical and safety concerns.

The promoters made the announcement via a press release on Thursday.

“In the aftermath of Tuesday’s earthquake and expected aftershocks, both the Jean Pierre complex and the Hasely Crawford stadium have been closed until further notice. The promoters believe this is in the best interest and well-being of patrons at this time. We regret any disappointment and inconvenience caused by this cancellation,” it said.

Ticket refunds from advertised outlets will commence on Monday at the outlet where purchased, while tickets purchased from an NLCB outlet will be refunded at Herefords Bar on Maraval Road opposite CNMG, from Wednesday.

For any further information about refunds, persons are asked to call the Island Fusion hotline:
477-1735