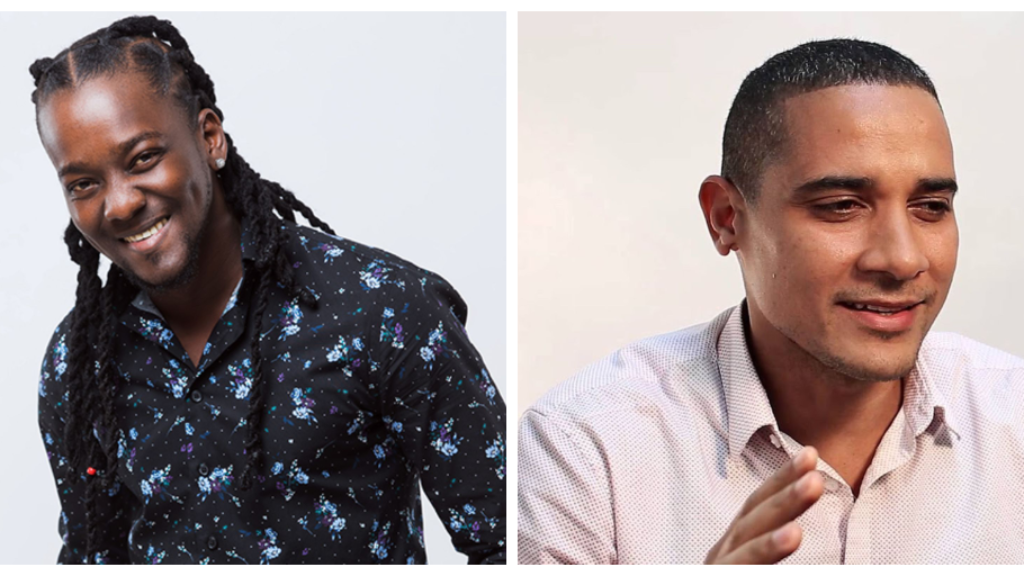 Speaking with Loop News, Baptiste said he knew that Mr Killa, whose real name is Hollis Mapp, was having some difficulties, but was unclear on what his expectations were.

“What’s confusing to me is that on Feb 4, I was made aware that there were certain things that he felt were wrong; he wasn’t invited to the semi-finals and other courtesies weren’t afforded to him,” said Baptiste.

He added that, as far as he knew, it wasn’t common practice for winners to be invited to the semi-final rounds.

Baptiste says he was supposed to have a meeting with Mapp’s management tomorrow regarding their concerns, but they rescheduled, asking to meet on Wednesday instead. Baptiste says he complied, and as a result, was confused about the sudden announcement.

Imploring that he’d be open to further dialogue to resolve the issues, Baptiste says the show won’t be the same without him.

“He is considered to be a champion, someone that we have a great deal of love and respect for and we hope he changes his mind. There’s no reason we wouldn’t want him in the competition,” he explained.