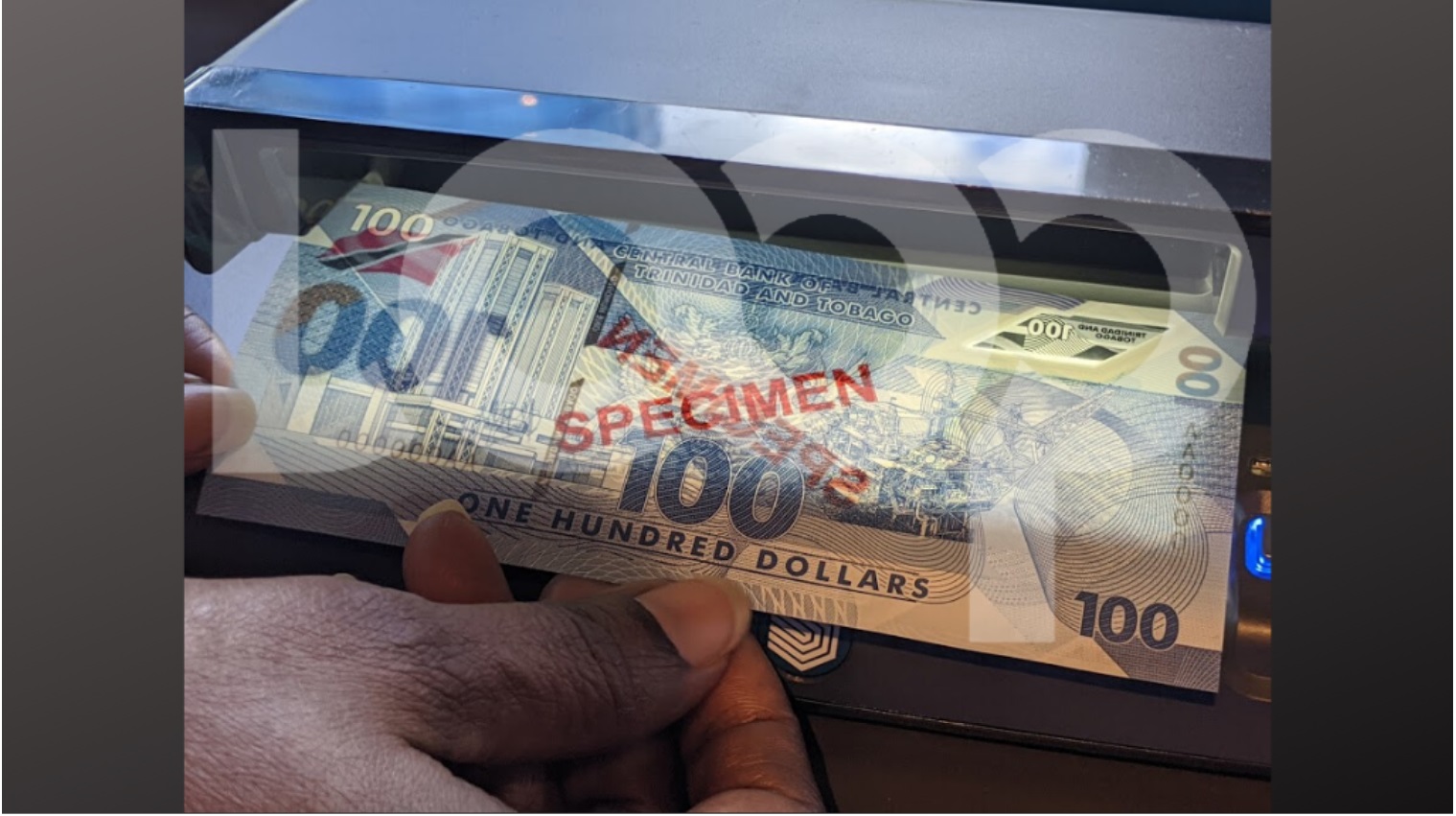 Finance Minister, Colm Imbert is seeking advice on whether merchants can legally refuse the old $100 notes before they’re demonetised on December 31.

Responding to an urgent question in the Senate today, Imbert says it’s something the government will have to look at. “I am being advised and I think I will receive proper legal advice later in the afternoon. I have sought the advice of two senior counsels,” he explained.

Imbert says it’s completely legal for the bill to be used in the interim. He’s also in talks with the Central Bank to see what can be implemented for merchants to be able to deposit their bill closer to the deadline so there’s less anxiety attached to accepting it during transactions.

As far as a merchant using their discretion in refusing the bill, he says there’s much to be mindful of. "The existing $100 bill, the cloth paper note is legal tender and will be legal tender until December 31st. The issue is whether in a private transaction between a private company and a person, whether you can compel somebody to take a particular note,” he said.