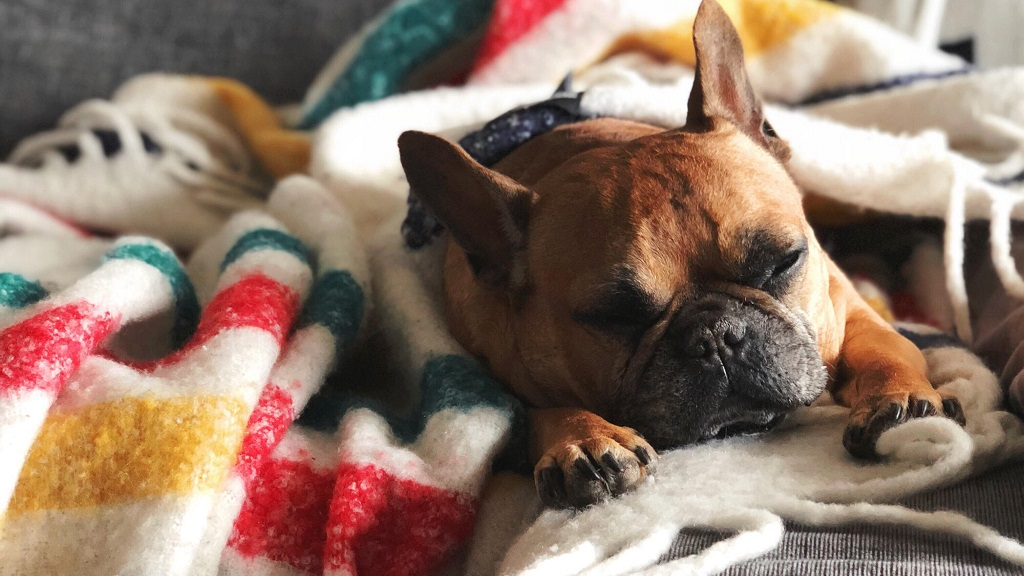 'It making cold' is the local phrase some Trinis would have used for Wednesday night's temperatures, which were about 19.7 degrees, according to the Trinidad and Tobago Meteorological Service.

The Met Office said this was the second time this month that temperatures dipped below 20 degrees, however no new records were set.

"Did last night seem a bit "colder" than usual? We measured a minimum temperature of 19.7°C!

"This is the second time this month that temperatures went below the 20°C mark. The other occurrence was on the 4th of January, when a temperature of 19.5°C was recorded," the Met Office said via a social media post. 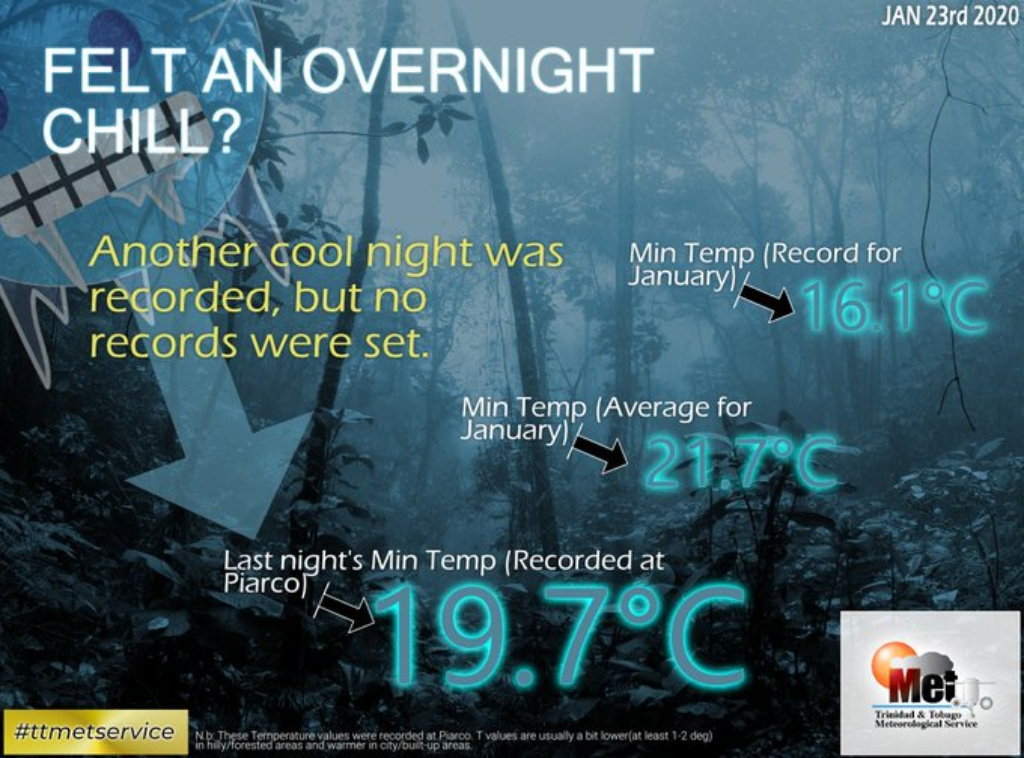 Cooler temperatures around this time of year are not rare for Trinidad and Tobago, and can be the result of several factors which occur simultaneously, such as calm or near-calm winds, almost no cloud cover, combined with cold winds originating from the North.

The Met Office said these factors together increase the amount of 'Outgoing Longwave Radiation' from the Earth's surface at night (the surface cools faster).

The Met Office said the record for the lowest temperature at Piarco was a chilly 16.1°C, recorded in January 1964.

Many Trinis agreed that temperatures have felt slightly colder recently:

Nicole Ojuro: "From the time I hit the bed last night to this morning, my nose block up from coldness."

Kester Joseph: "See why Tobago is as far as I will go. I cyar even handle ah 20°"

Zanah Kirby: "I say a lil again when I wake up the morn I would of see snow fuss it was making cold."

What do you do to warm up when nighttime temperatures get chilly?