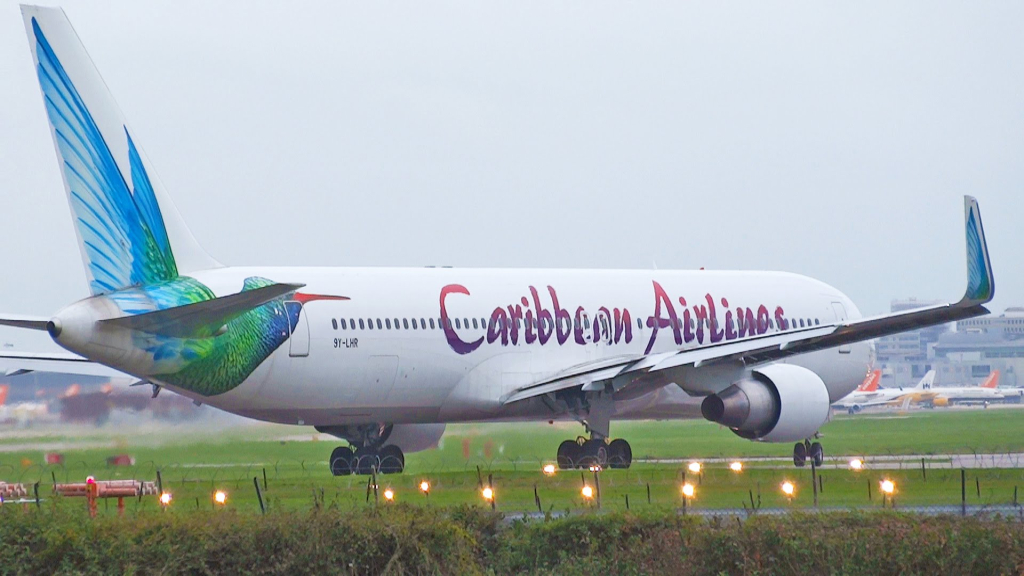 A Guyanese-American man is suing Caribbean Airlines (CAL) after he unwittingly transported drugs to New York from the Cheddi Jagan International Airport, two years ago.

Simeon Wilson, a Queens resident, told the New York Post that his nightmare began after he had spent a week with family celebrating his elderly father’s birthday.

According to documents filed in the Brooklyn Federal Court, the 50 year old said he picked up his luggage from the carousel on arrival at the JFK International Airport and he failed to notice a neck tie affixed to his bags, which was a sign that his luggage was tampered with.

He was pulled aside by US Customs agents shortly after and arrested when 2,000 grams of cocaine were found inside his bags.

In court papers, Wilson said he “had never touched, handled, sold or even seen drugs in his life,” and didn’t put them in his own suitcase.

“You go out for a vacation you don’t expect anybody to go and tamper with your bag,” he told The Post.

The case was dropped almost three months later after prosecutors determined the bags had been tampered “while in the sole custody of Caribbean Airlines,” he said in the legal filing.

Wilson said his troubles continue as his reputation in the Queens Guyanese community has been ruined and he lost his job.

He is also frequently pulled aside by Customs at airports because his name is flagged and he has to carry proof that the case was dropped.

Wilson is seeking unspecified amount for damages from CAL.

Loop News reached out to Caribbean Airlines for a comment and its Manage for Corporate Communications, Dionne Ligoure, stated: “The matter is currently before the Court and as such Caribbean Airlines is restricted in providing any particulars at this time”.