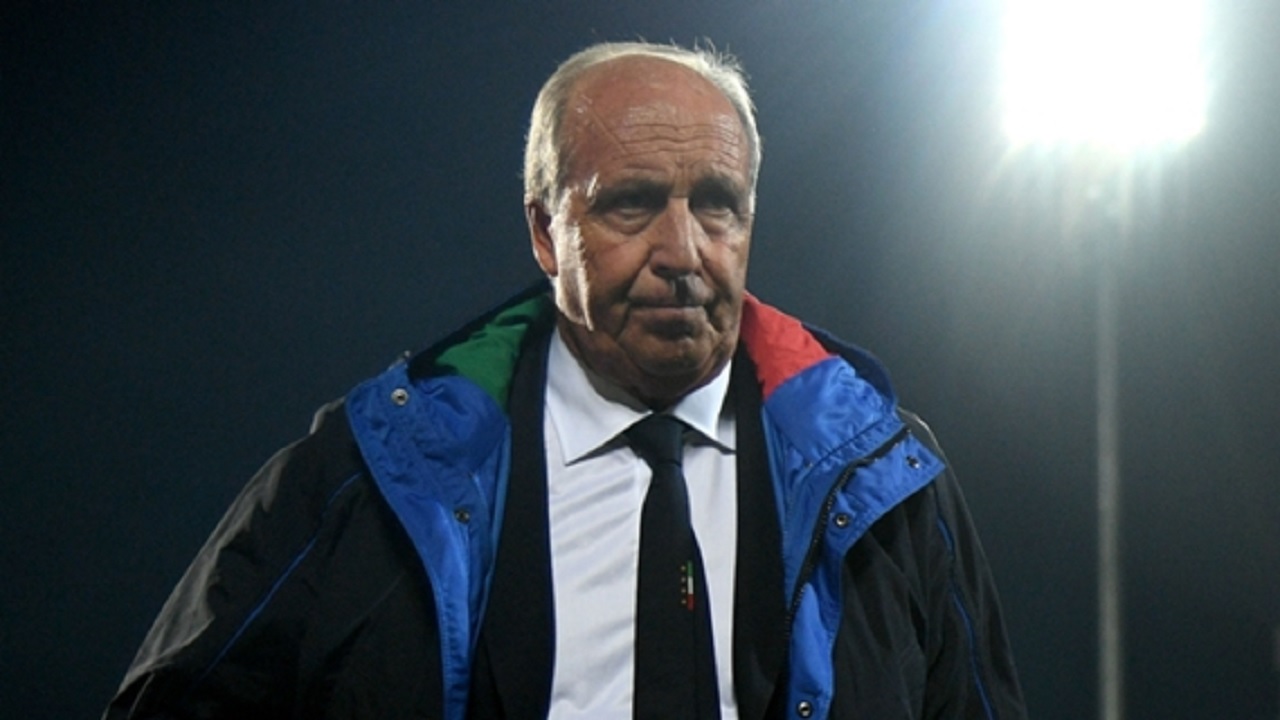 Gian Piero Ventura has been sacked as Italy coach after the Azzurri failed to qualify for the 2018 World Cup.

Italy faced Sweden in a two-legged World Cup qualification play-off and ultimately fell short of expectations, losing 1-0 on aggregate thanks to the first-leg defeat in Solna.

The four-time world champions will miss the tournament for the first time since 1958.

Ventura was under pressure even before the 0-0 draw at San Siro on Monday confirmed their absence from Russia next year, with failure effectively ending his tenure.

The 69-year-old took charge in July 2016, succeeding Antonio Conte, and guided Italy to second place behind Spain in their World Cup qualification group.

Italy coasted through their qualification group, accumulating 23 points from their 10 matches and finishing 10 points clear of third-placed Albania.

But the comprehensive 3-0 defeat to Spain in September highlighted a significant gulf between Italy and one of the favourites for the World Cup, with that loss and a 1-1 draw in Macedonia ultimately decisive in the end.

Ventura's tactics often attracted scrutiny as well, as he opted to chop and change things on a regular basis in qualifying, while player choice became a hot topic towards the end.

The coach's hesitancy to pick Brazil-born Jorginho rankled with many, while Daniele De Rossi raged in the 0-0 draw with Sweden when asked to warm up instead of Napoli star Lorenzo Insigne as qualification slipped from their grasp.

Ventura signed a new deal until 2020 in August, a move which has seen the Italian Football Federation (FIGC) and its president Carlo Tavecchio receive significant criticism.

His replacement will be hired in due course, but reports suggest Carlo Ancelotti is an early favourite following his dismissal by Bayern Munich in September.

Italy out of the World Cup: 'A national shame'