Italy slips into recession and weighs on eurozone economy 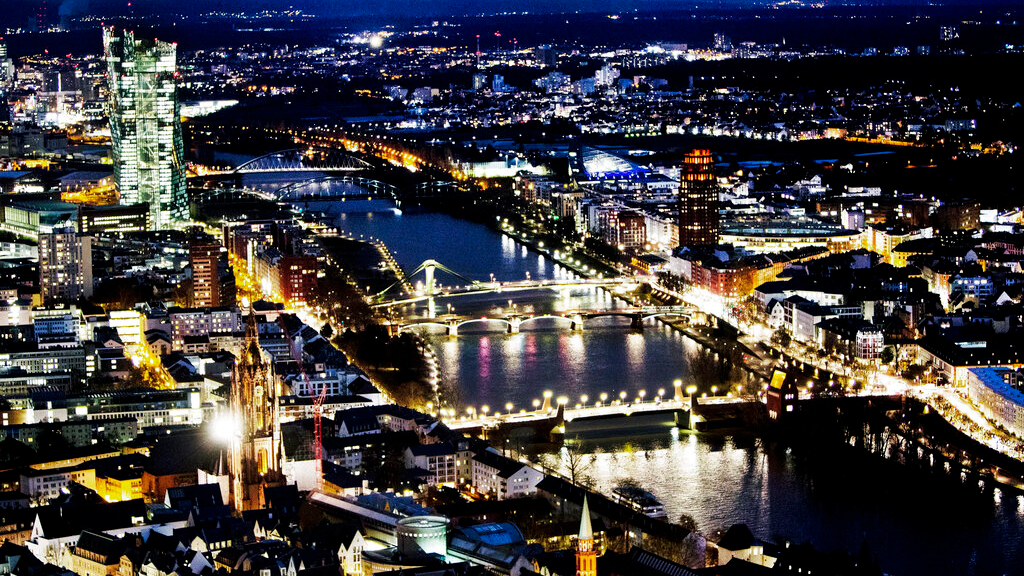 The Italian economy slipped into recession in the final three months of the year, weighing on the wider eurozone's growth, official figures showed Thursday.

The Italian statistics agency said that Italy, the third-largest economy in the 19-country eurozone, contracted by a quarterly rate of 0.2 percent in the fourth quarter.

Following a 0.1 percent drop in GDP in the previous three-month period, that means Italy is in a technical recession, defined as two straight quarters of economic contraction.

The Italian economy has been hobbled by a lack of confidence and waning business activity following the new populist government's spat with the European Union's executive Commission over its budget plans.

The recession in Italy has weighed on the wider eurozone, which grew by only 0.2 percent in the final three months of 2018, the same as in the previous quarter.

As a result, EU statistics agency Eurostat said that the eurozone expanded by 1.8 percent in 2018 overall. That's a weak figure after the bloc had started the year predicting only a modest slowdown from 2017's 2.3 percent rate.

The eurozone has also been hobbled by an unexpected slowdown in Germany, Europe's biggest economy, which suffered an unexpected contraction in the third quarter largely due to changes in emissions standards that snarled auto sales. And uncertainty over Britain's exit from the EU has weighed on sentiment.