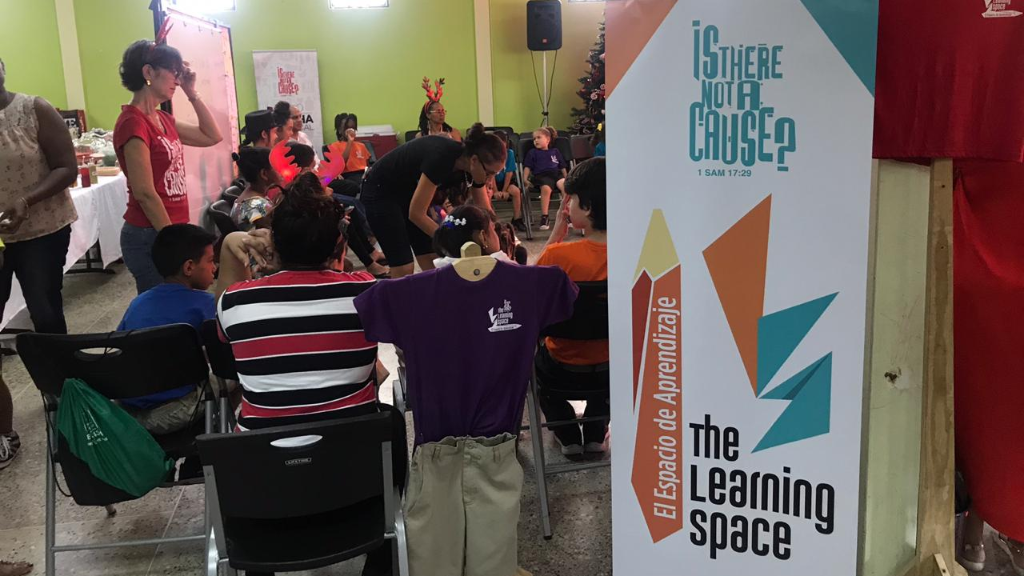 Is There Not A Cause (ITNAC) has been working all over the Caribbean to improve the lives of the most vulnerable. One of their most recent efforts was during the wave of Venezuelan migration to Trinidad and Tobago.

ITNAC, knowing that many of the adult migrants would be coming to T&T with young children, set up a school called ‘The Learning Space’. They registered 115 migrant children for the September term following a vacation camp in August.

ITNAC Director, Avonelle Hector-Joseph, explained that while almost half of the children can’t come as often as they need to, she understands their circumstances. “Some of the parents don’t have the money to transport children to and from the school, they just can’t manage it,” she said.

Despite the limitations, Hector-Joseph says many of the children enrolled have had a good time adjusting during their first term.

Every Thursday, ITNAC also hosts a mobile clinic which affords migrants the opportunity to look after basic health needs including medical checkups, vaccinations and other treatments.

Continuing their good work, ITNAC is also seeking to host migrants in T&T for Christmas Day lunch. Hector-Jospeh says her team believes it’s important to ensure the migrants know that despite their circumstances, Christmas should still be celebrated.

Sponsorship for ITNAC’s projects is still needed despite what they’ve been able to accomplish. Hector-Joseph says she relies heavily on corporate Trinidad to continue their work. “We need sponsorship for transport, so the children can come to learn. Food, so we can feed them, clothes, very basic things are needed,” she said.

ITNAC will also be hosting Christmas Day breakfast for locals who are unable to afford their own Christmas spreads.