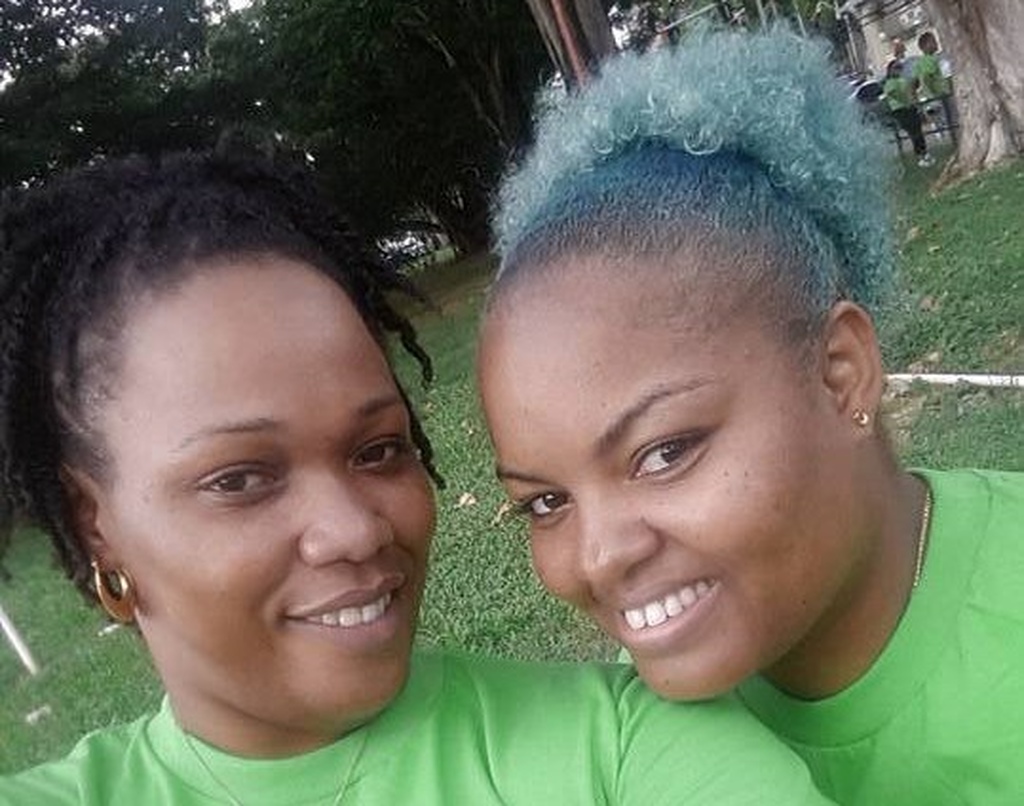 Is There Not a Cause (ITNAC) members and followers spent Emancipation Day running for a cause when the NGO presented its Soup Run 2017 at the Queen’s Park Savannah.

The event was held to raise funds for Project Homebase – the NGO’s initiative to acquire its own building after 15 years in existence. From the elderly to babies in strollers, they all came out for what turned out to be a family day, with many families being represented. 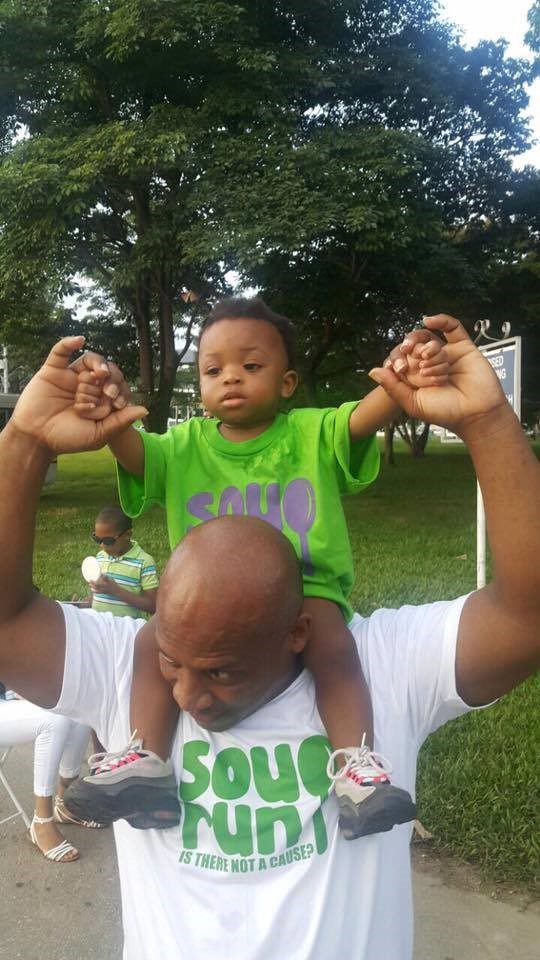 When the run was complete, participants and supporters alike got to enjoy large bowls of hot corn soup prepared by Cicely Harris, who spent the evening receiving compliments about her “sweet hand.” There was also a call by some participants for a “part two” of the event at a location in the east.

According to ITNAC’s team leader Avonelle Hector Joseph, by purchasing its own building, ITNAC will become more effective in executing its mandate to make a difference, one life at a time.

Recently the ITNAC team travelled to South Trinidad to assist residents marooned by flood waters caused by Tropical Storm Bret. The NGO is now preparing for its back-to-school programme in which books, bags, stationery and uniforms, in some cases, are provided for children whose parents are unable to purchase them.

Donations to ITNAC’s Project Homebase or its Back to School programme are welcomed at its   First Citizen’s Bank account -  1563174.