It’s NOT us! Gulf City Mall distances itself from viral ‘rat’ video 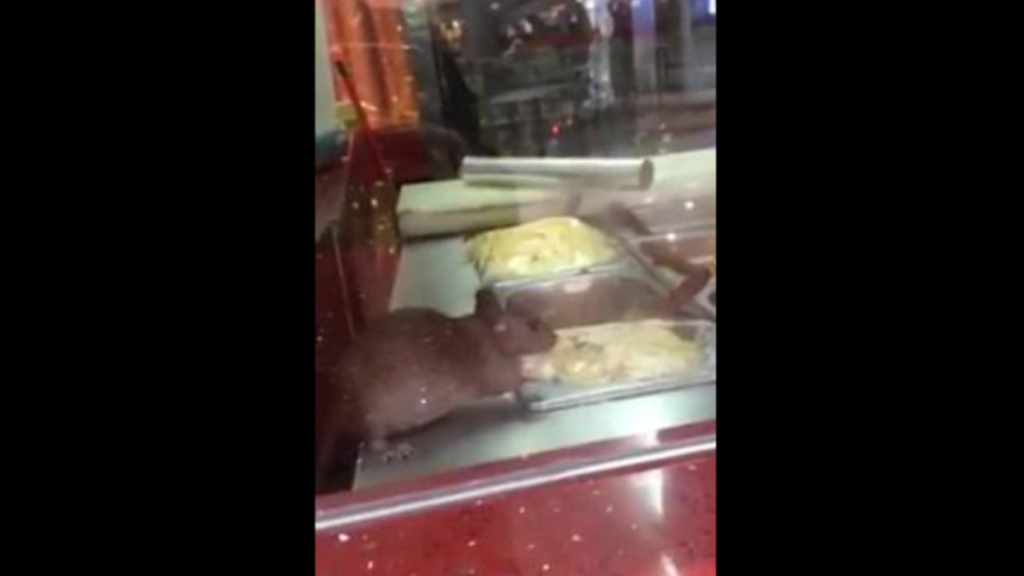 It’s not us! So, says Gulf City Mall in response a video circulating on Facebook of a rodent at a food place, purportedly at one of the mall’s food court shops.

The video, which captures a rodent eating out of a food container has been making its rounds on social media and has been viewed over 13 thousand times.

Gulf City Mall responded to the video in a statement on its Facebook page.

It said the shop in the video is not in the mall neither is it in this country.

“This is to inform the general public that some person(s) is/are misusing the name of ‘GULF CITY MALL’ in the tagging of a viral video of a rat/rodent consuming food at one of the Food Court Shops located within the Mall.

The shop in the video is NOT located at our Mall or even in our country.

Gulf City Limited hereby asks that the person(s) who is/are sharing this false information to please refrain from doing so.

Gulf City Mall and its tenants are very conscientious when it comes to the health and safety of its patrons and are committed to their patrons eating in a clean and healthy environment.”

Checks by Loop revealed that the video is an old one.

In 2015, the DailyMail highlighted the video, which was reportedly filmed by a customer at a London based restaurant in Saudia Arabia.

“A popular restaurant selling British-style fish and chips has been forced to close after a customer spotted a huge rat in the self-service buffet.

The popular London Fish and Chip restaurant in Jeddah in western Saudi Arabia was just about to open when a woman spotted the rat tucking into the food.

She grabbed her mobile phone and took a video of it while it continued to feast on the self-service deli,” DailyMail reported.

According to the news outlet, the customer then posted it online, prompting Saudi health authorities to move in and shut down the fast food restaurant.

It reported that the film was then republished in local media.

The video footage also showed the name of the food outlet, the London Fish and Chip Restaurant.