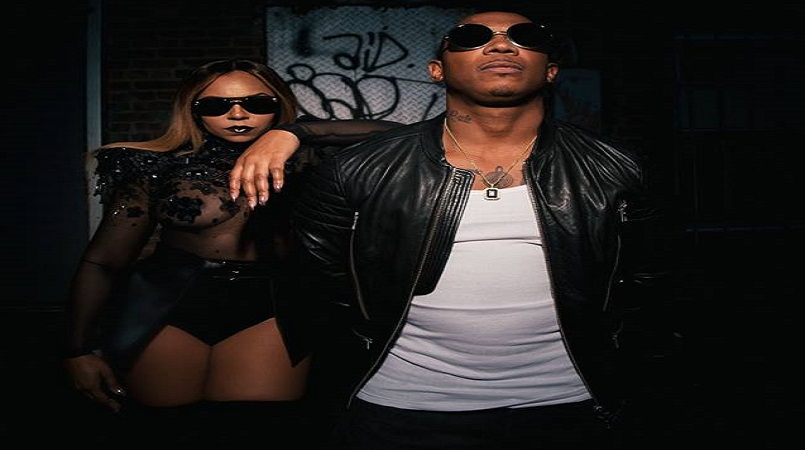 Everyone's favourite 90s musical duo will perform at the festival which takes place from August 31 to September 2. The singers recently revealed they are working on a joint album.

“The objective of the Roots & Soul Festival is to infuse as many genres of music into a soulful event. This year’s Roots & Soul Festival appeals to a wide cross-section of people from various regions. The three-day event will feature both indoor and outdoor concerts and will bring together various cultures and melodic expressions offering something for everyone,” said CEO of the Events Company of Saint Lucia, Thomas Leonce.

The final day of the festival on Sunday, September 2 will also be held at the Pigeon Island National Landmark starting at 4 pm.

Bringing an end to the 2018 Roots & Soul Festival will be the incomparable Ja Rule and Grammy award-winning Ashanti.

For more information on the Roots & Soul Festival, go to http://www.stlucia.org/summerfestival/roots-soul.

Morgan Heritage is headliner for Roots and Soul, Sunday