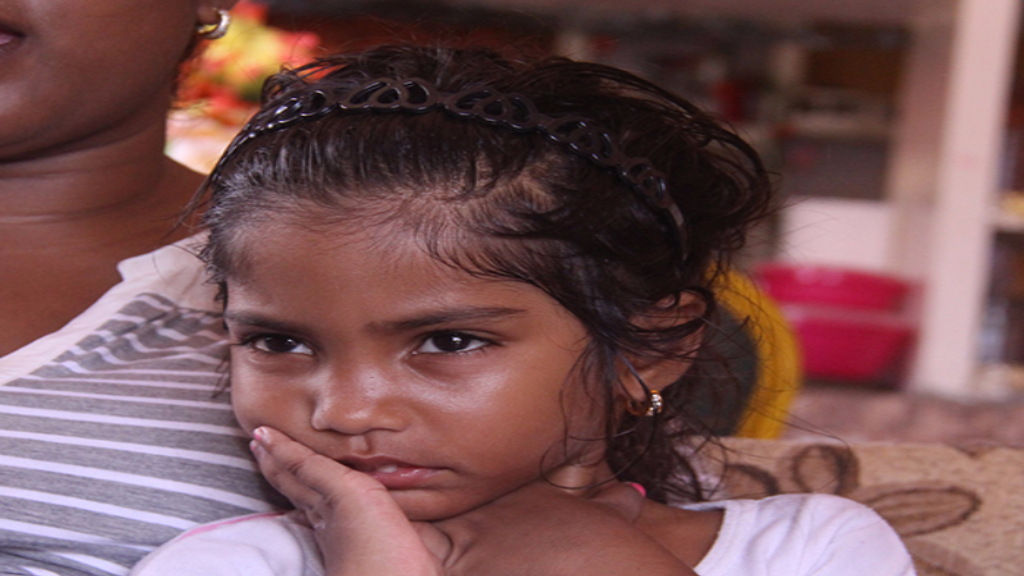 Businessman and former football executive Jack Warner has thanked political activist Inshan Ishmael for his ‘exposé’ on the contributions that poured in from members of the public and the business community to aid in a bone marrow transplant for 5-year-old Haleema Mohammed.

The child, who suffers from a blood disorder, required some $400,000 to undergo a bone marrow transplant in India.

She was not granted funding from the Children's Life Fund Authority (CLFA) on the grounds that there was no evidence of a definitive diagnosis of beta thalassaemia and that the condition was not life-threatening.

In a brief statement, Warner aired his disgust over media publicity on what he deemed a ‘measly $20,000’ from the son of MovieTowne Chairman Derek Chin.

Many persons less financially fortunate give that amount to the poor every week without seeking to prostitute themselves before an ever willing media.”

Warner ended by thanking Ishmael for highlighting the issue.

“Inshan please extend my very sincere thanks and congratulations to all those persons who contributed to your fund raising drive to save the child's life.”

Inshan Ishmael: "True heroes" in Haleema's case not given credit