Jada Pinkett Smith is bringing herself to The Red Table 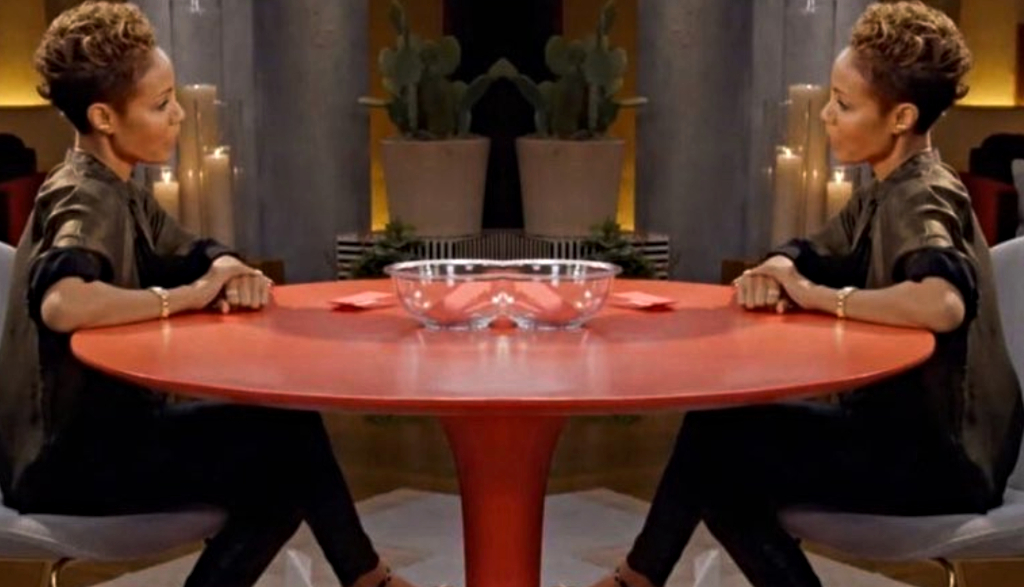 The guest that everyone who watches The Red Table has been waiting for will be in the hot seat soon.

July is heating up with Jada Pinkett Smith set to interview herself any moment now.

“And when I saw it was you I said to my self ohh noooo not jada” pic.twitter.com/WbPNXM27lZ

After 27-year-old American rapper August Alsina put the Smiths and their marriage in the spotlight after his interview with The Breakfast Club host Angela Yee one day after his newest album dropped, the Internet was abuzz and it was reported in various media that Pinkett Smith's people were refusing to comment. August shared the full interview on his YouTube page on June 30.

But on July 2, Jada dropped a bomb on her Twitter timeline.

"There’s some healing that needs to happen…so I’m bringing myself to The Red Table."

There’s some healing that needs to happen…so I’m bringing myself to The Red Table.