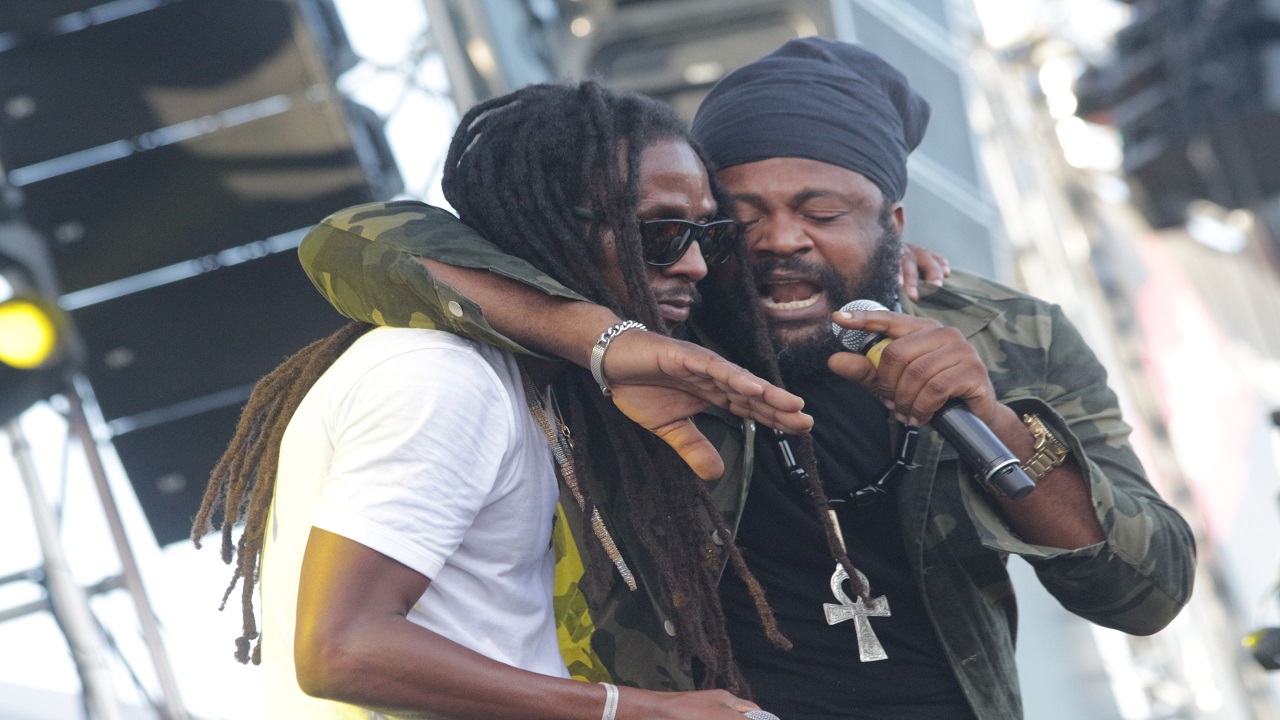 Jah Cure and Fantan Mojah shook hands and hugged on the Reggae Sumfest stage at Catherine Hall in Montego Bay on Sunday morning, putting an end to their short-lived feud, which reportedly had at one point threatened to become violent.

During Jah Cure's performance, the reggae singer informed audience members that he saw his “brother” Fantan Mojah backstage, and then called on Mojah to join him centre stage. 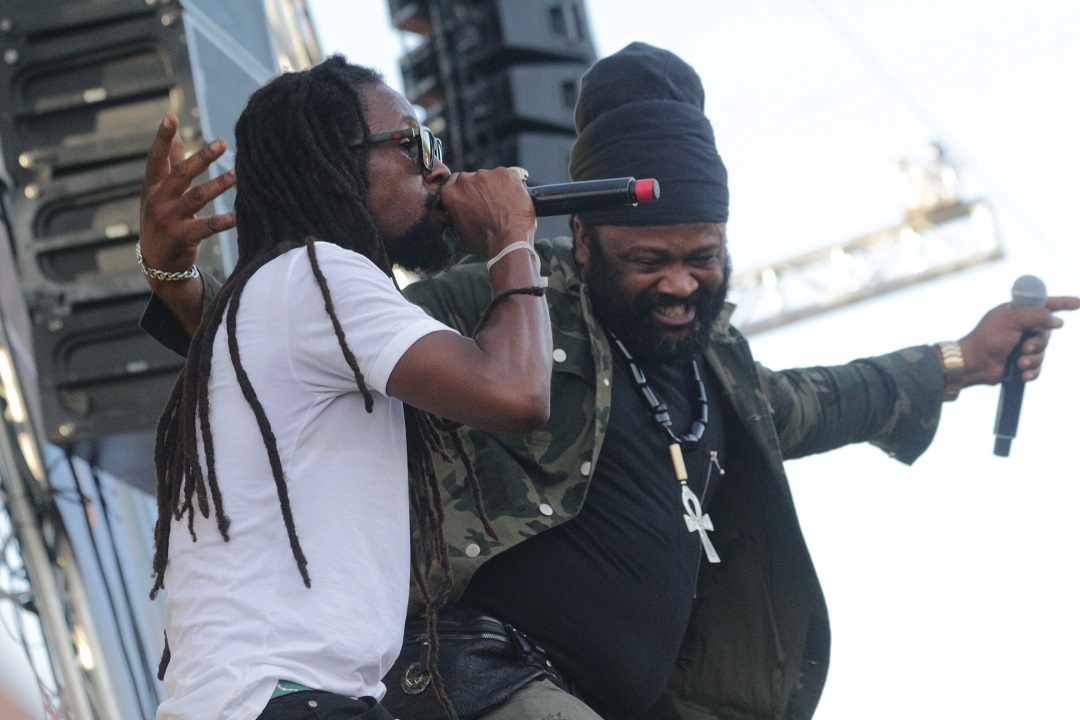 Jah Cure would then deliver Love Is, after which Fantan Mojah sang his own hit, Hail The King, which was greeted by loud cheers of approval by the crowd. Mojah then departed the stage for Jah Cure to complete his act with Longing For and Unconditional Love.

The two had reportedly been at odds with each other since May, when it was alleged that Jah Cure attacked Mojah outside a residence of fellow artiste Capleton. Mojah took to social media afterwards to admit to an incident between the pair, but said that he held no grudges with Jah Cure.

Before that, Jah Cure had started his act with Prison Walls before doing That Girl, Call On Me, You'll Never Find and What Will It Take.