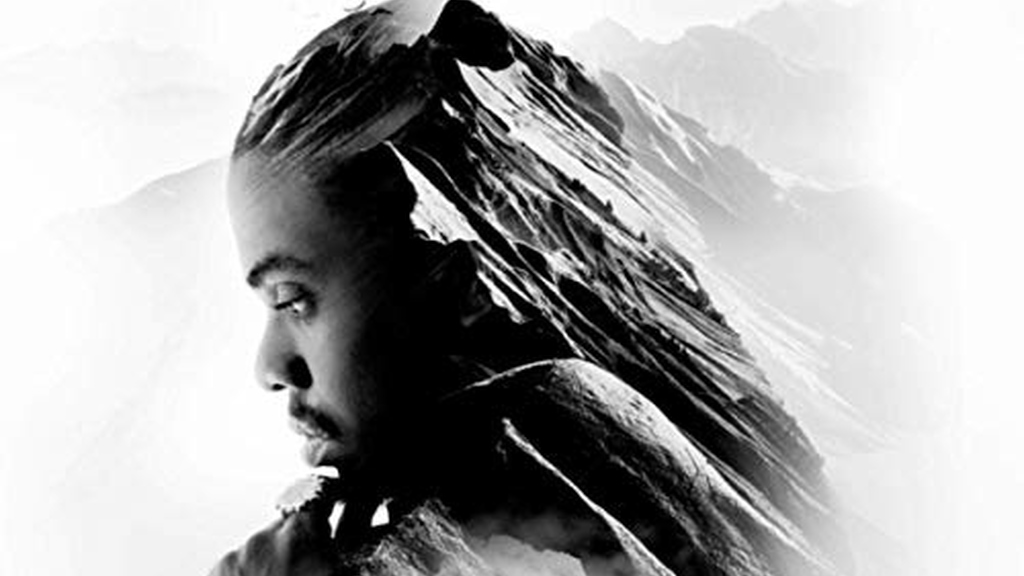 Jahmiel believes in living a life with purpose.

His purpose? Using his music to spread positivity.

In his first album, Great Man, the 26-year-old Jamaican singer imparts positive vibes in the 12 tracks.

In ‘Give Thanks for Life’, he expresses gratitude for life despite hardships.

On the track, ‘Tempted by Temptation’ he sings about following his own path instead of being a blind follower.

“I am the type of artiste who people say your songs help me to go through a certain situation, they love the consciousness, the positivity. I speak to them, they can relate,” he told Loop.

Jahmiel, real name Jamiel Foster, said he called the album Great Man after a song of the same name.

“After that song, everyone called me that because of the positive messages, it had a positive impact…people mostly call me great man, not Jahmiel,” he said.

Jahmiel started singing when he was young. He said his dad told him he was making his own rhymes at the age of four. By seven, he was doing his own performances.

He cites Buju Banton and Sizzla Kolanji as two of his influences but he loves good music no matter who sings it.

In the four years since Jahmiel entered the music scene, he has been prolific in his recordings. A quick glance through YouTube shows over 20 songs many of which are popular among his fans.

“It was always music for me. I was always recording. If I didn’t have the bus fare I would stay overnight at the studio. I did it for the love of music and I wanted to make something of my life,” he said.

For his debut album, Jahmiel recorded new music and also included some such as 'Treasure' and 'Don't Want to Lose You' featuring Moyann that were released before the album debuted on July 26.

For Jahmiel, the inspiration for his music comes down to the beats. Once he has the right beat, regardless of the genre, the lyrics will flow. He teamed up with long-time collaborators Chimney Records and DJ Frass for the album.

Great Man up to the time of writing was at number six on the Reggae Billboard Chart.

“People are loving the songs. It is always a great feeling to do what I love and seeing people receive it,” he said.

Though hailed for creating a bridge between reggae and dancehall with his sound, Jahmiel said his music cannot be defined by any one genre.

“I call my music Jahmiel. I am the type of artiste who does what I like. If I like an R&B beat I will fuse it with a different genre. It’s all-natural for me if I feel something different that is what I do,” he explained.

Jahmiel said he is organising a tour for the album but will be promoting it at his upcoming shows in Antigua, St Kitts and California. He does not have plans to perform in Trinidad soon but has been here many times. Trinis, he said, are among his biggest fans. He said his 2016 song 'Waiting' is a favourite among his Trinidadian fans.

Asked about his future, Jahmiel said it isn’t about him.

“It about the people, I am like doing a service for the people. I believe the most High blessed me to use my platform to help the people so wherever it takes me it takes me,” he said.

Protoje's new song looks at societal ills, next album to look at love