WANTED: Jakobi urged to turn self in 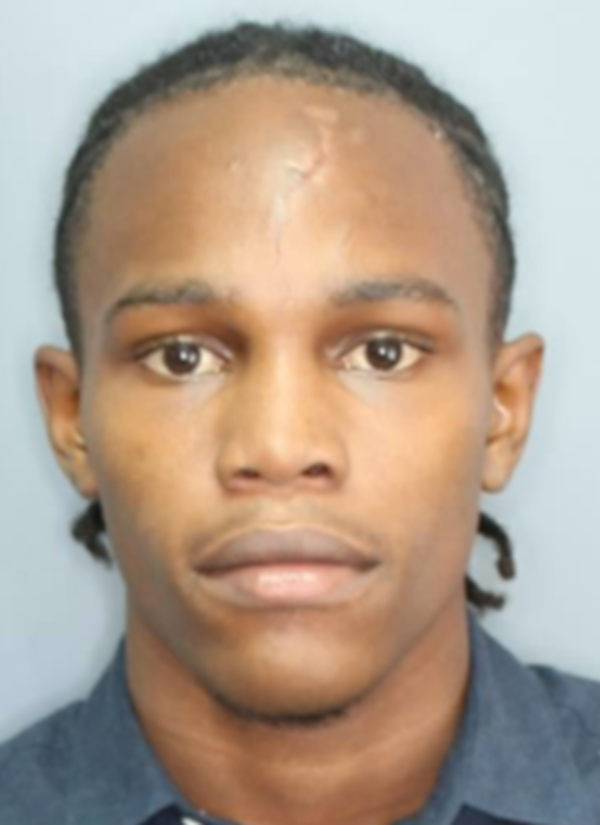 A 22-year-old St Michael man is being urged by police to turn himself in to the Major Crime Unit at the Glebe Police Station in St George.

He is Jakobi Talik Germain, whose last known address is given as Wellington Street, Nelson Street, the City.

A notice issued by the Royal Barbados Police Force on the afternoon of Wednesday, August 21, said the youth was wanted for questioning in connection with a serious criminal matter. And he has been urged to turn himself in to police accompanied by an attorney-at-law of his choice.

Germain is approximately five feet, three inches tall, of brown complexion, and is of slim build. He has three scars on his forehead with one prominently in the middle of his forehead

He also has a number of tattoos. There is one with the words "Only God Can Judge Me" around his collar bone region. He also has one his right hand of the letters "OIF", the words "Mene Real", "Dream Chaser", "Julia" and a shape depicting a broken heart along with an image of three birds.

On his left arm, he has a tattoo representing the Monster Energy drink logo, the letters "YR" along with the words "Blood makes us family" and "loyalty makes us family".

Lawmen have also advised the public that it is a serious offence to harbour or assist wanted persons and, any person caught committing this offence, can be prosecuted.

They have urged anyone with information about the whereabouts of Germain to contact the Anti-Gun unit at 419-1744, Police Emergency at 211, Crime Stoppers at 1-800-8477 (TIPS), or the nearest police station.

Person of interest being sought by police