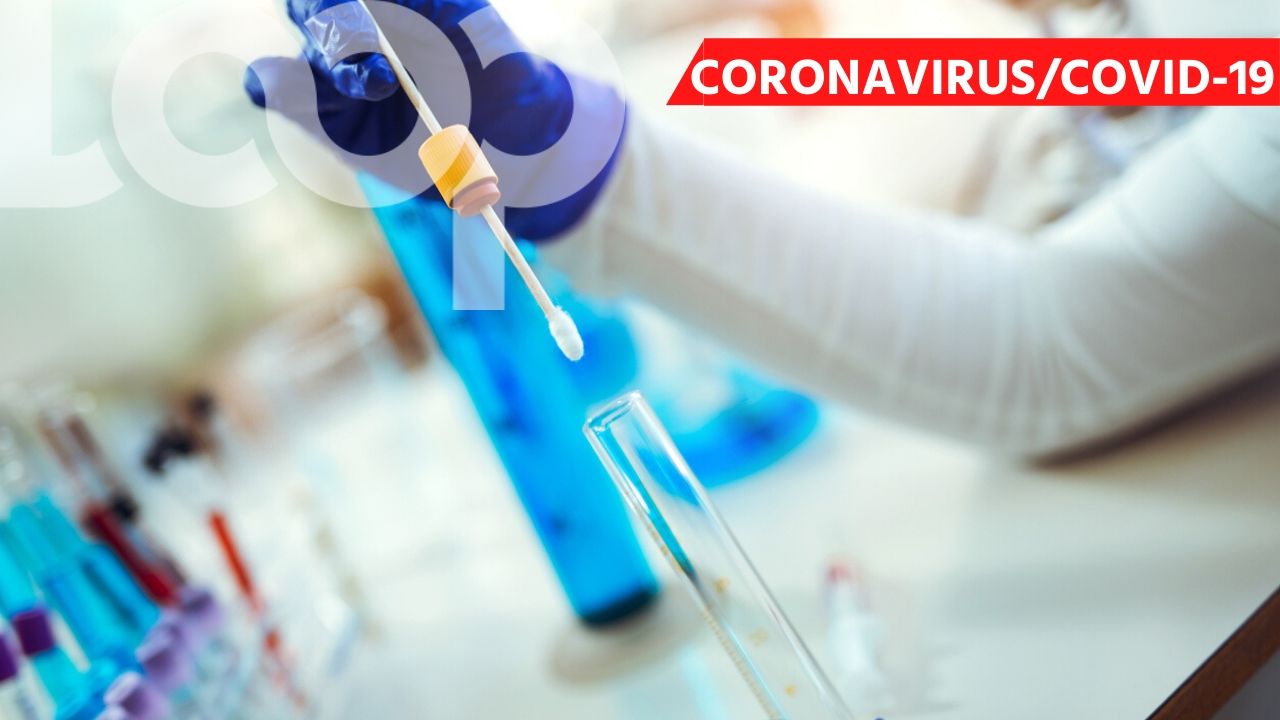 The Ministry of Health and Wellness says a second COVID-19 patient has died.

In a news release, the ministry said it was advised on Tuesday afternoon of the death of one of the recovering patients at the University Hospital of the West Indies (UHWI).

"Reports are that the patient was found unresponsive and was noted to have had a cardiac arrest. Resuscitation measures were unsuccessful," said the ministry in a release.

In the meantime, the ministry also reported two new positive COVID-19 results, bringing the total number of confirmed cases to 38.

The ministry said the two results were among nine received last evening from the National Influenza Centre; the other seven being negative.

The two new cases are a 48-year-old female from St Elizabeth with a travel history from Boston and Atlanta in the United States, who arrived in the island on March 24; and a 13-year-old male from Kingston & St Andrew, whose mode of transmission is under investigation.

There are now 24 imported cases, 11 import-related and three cases are under investigation, the ministry said.

The ministry also announced that a second COVID-19 patient has recovered from COVID-19 and released from the hospital.