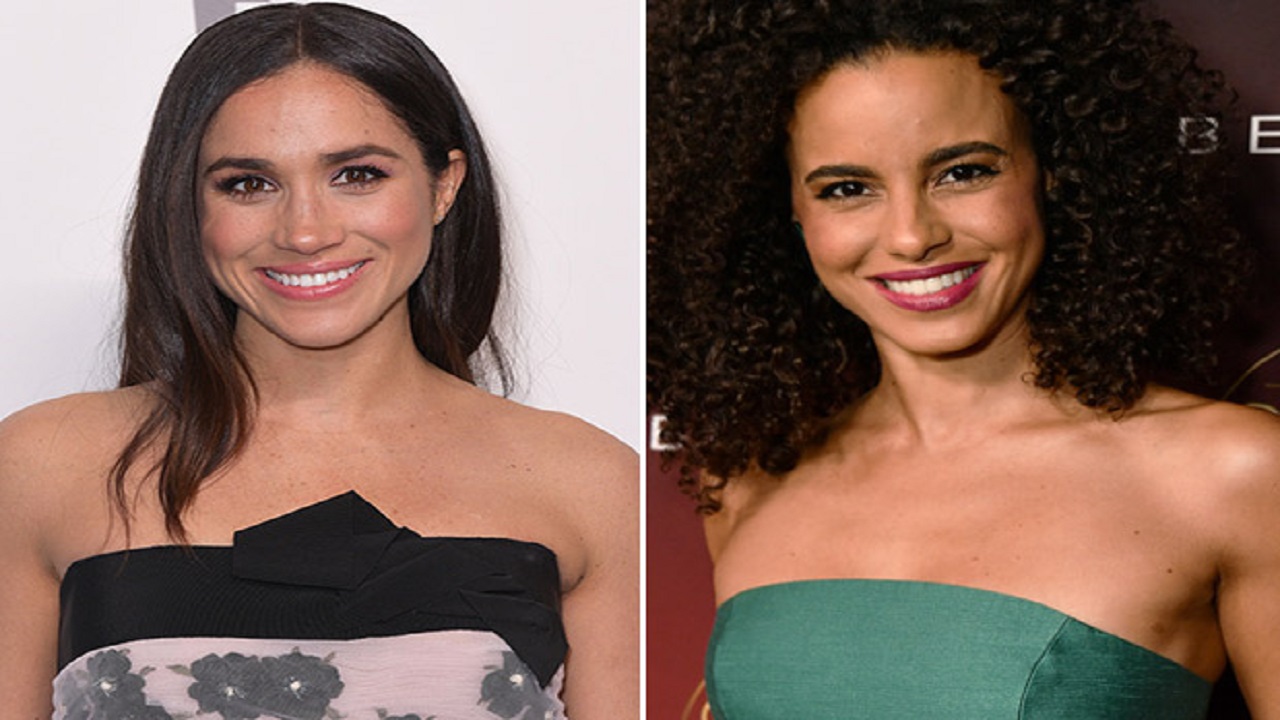 A first look of the movie dubbed 'Harry & Meghan: A Royal Romance', was shared on Instagram Thursday by Fitz-Henley, who will be portraying the bride-to-be. In the photo, Fitz-Henley is seen cozying up to the actor who will play Harry, Murray Fraser.

Earlier this month, it was announced that Meghan and Harry’s  love story was officially getting the Hollywood treatment with a Lifetime movie, set to air this spring. 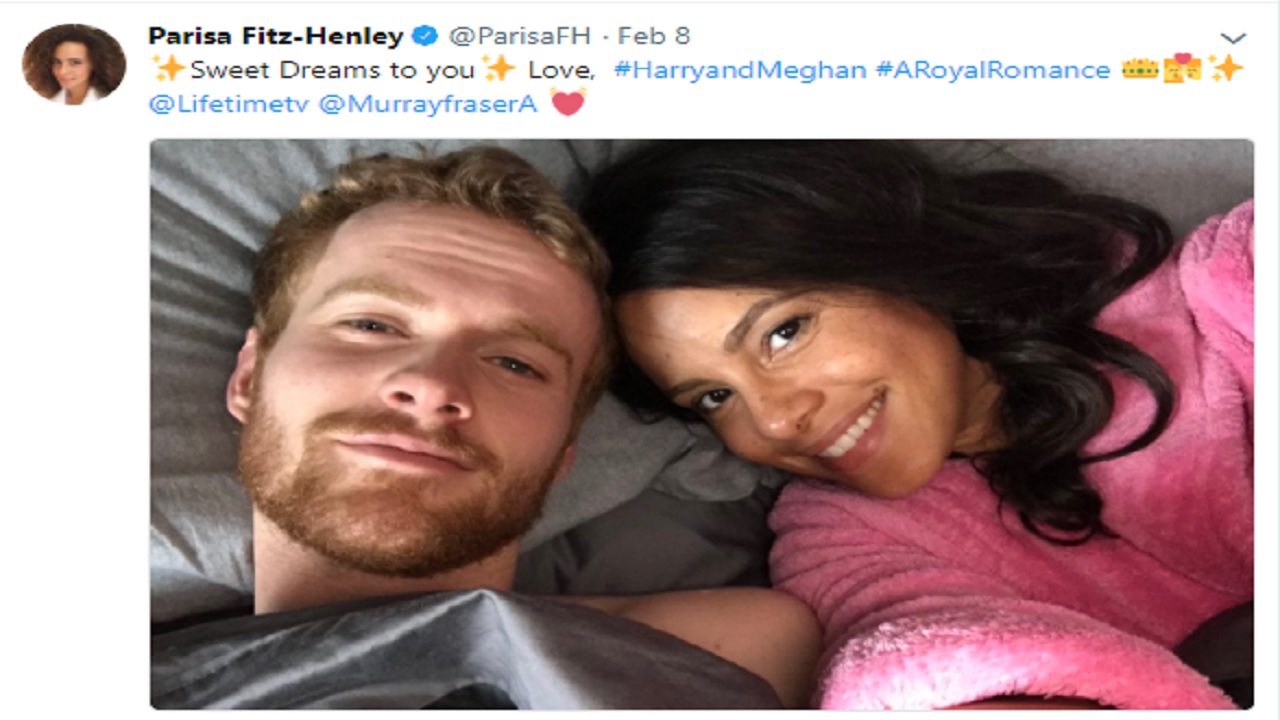 Parisa Fitz Henley was recently cast in the NBC series 'Midnight Texas' and has appeared in 'Grey’s Anatomy' and 'Private Practice'.

Prince Harry, fifth in line for the British throne, will marry American actress Meghan Markle on May 19.