Jamaican admits to killing his third spouse in the UK 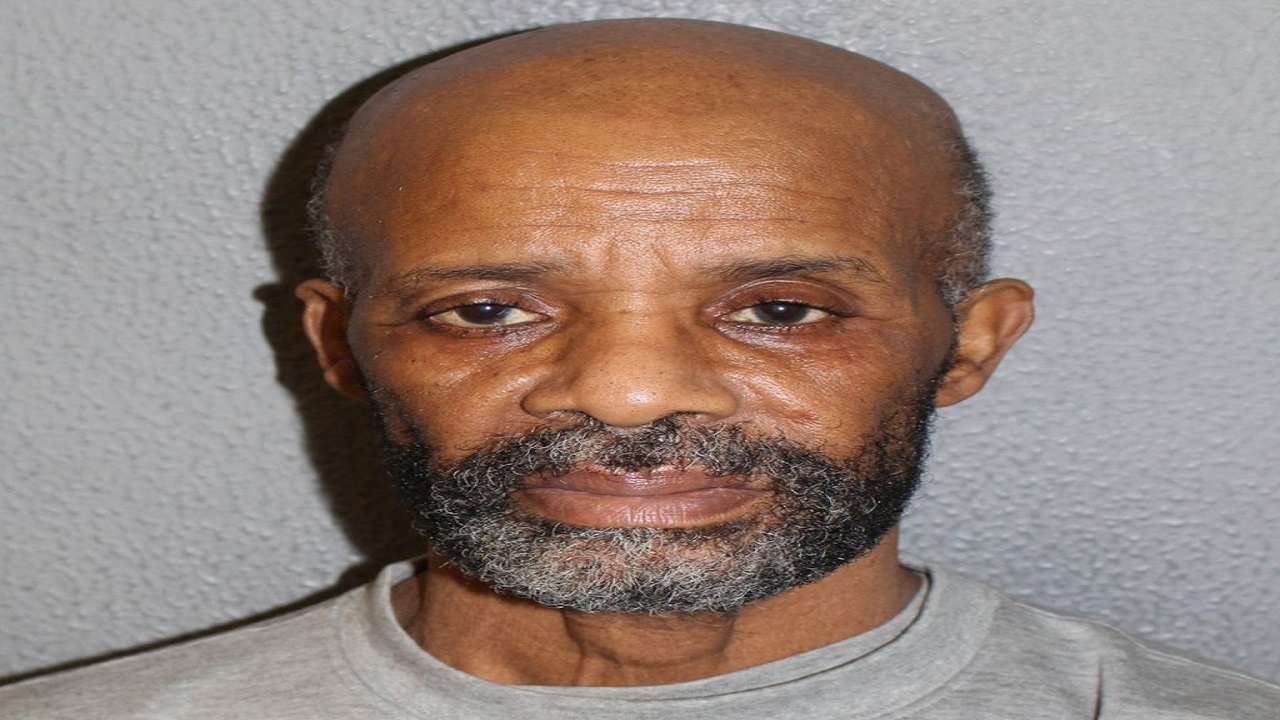 A 64-year-old Jamaican-born man, a garage worker in the United Kingdom, is before the court in that country for killing his third spouse or ex-girlfriend.

The British media is reporting that for the third time, Theodore Johnson has pleaded guilty to manslaughter, and now faces a life sentence, having wormed his way out of extensive prison time on the occasions before.

In the second case, he was freed after doing just two years of his sentence.

Johnson, now confirmed as a serial killer, strangled and battered ex-girlfriend Angela Best, 51, to death in December 2016, after ended their relationship upon finding out about his dark past.

Johnson’s first conviction for manslaughter was in 1981 after he throw his then wife off a ninth floor balcony in Wolverhampton.

Eleven years later, he strangled a second partner with a belt at their home in London, and pleaded guilty to manslaughter on the grounds of diminished responsibility because of depression and a personality disorder.

He ended up being detained in a psychiatric hospital for only two years before being released, and met Best shortly after going back into the community.

Johnson's long-term relationship with Best ended in 2016 when she met someone else.

A post-mortem examination established that she was strangled to death.

Just ahead of going on trial for murdering Best, who by that time was a grandmother and mother of four, Johnson changed his plea to guilty of manslaughter.

He was taken into court earlier this week in a wheelchair after a failed suicide bid left him disabled.

He faces a life sentence when he comes back before the court on Friday.

The prosecutor in court described Johnson as someone who controlled the women in his life, and when crossed, he will resort to killing them.

Johnson, who was born in Jamaica and moved to the UK in 1980, started a relationship with Best in 1995, soon after he was released from custody for the second killing.

Best only found out about Johnson’s previous killings when she found letters about them. The letters revealed that he had killed a previous partner, and he reportedly admitted that it was true.