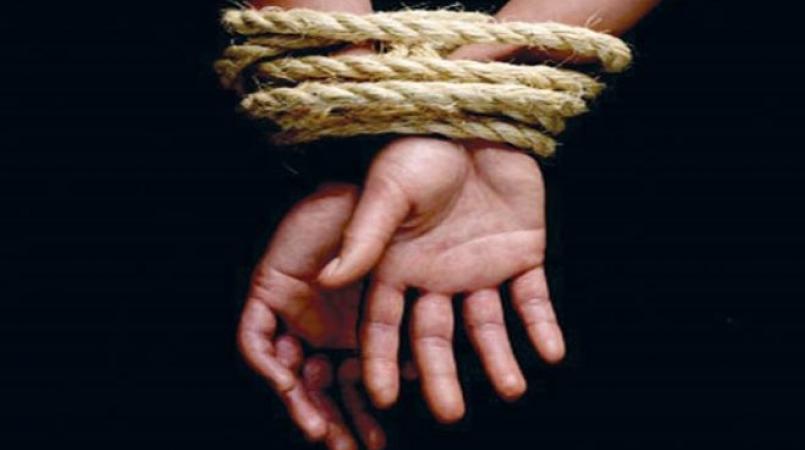 A Jamaican businessman is missing.

Based on a report received on Tuesday evening, police suspect that he was kidnapped and a ransom of US$6 million was made.

A report was made by the businessman’s colleague to the San Fernando Police Station that Yohan Chin of Palmiste had called him saying he had been taken against his will.

However, Chin allegedly told the 36-year-old businessman to sell various items of value, including cars and property, to raise the money.

Police were also told by the 36-year-old that he received that call on Sunday morning, but he only made the report to police at 6.30 pm on Tuesday.

The 36-year-old was therefore detained and aiding police with inquiries.

He told police that at 5.15 am on Sunday, he received a call from Chin saying that he had been kidnapped by men armed with guns and dressed as police officers.

Chin was then taken to an unknown location, and told to call his friend. He told his friend to sell items of value including a Porsche and a Mercedes Benz.

However, throughout the conversation, Chin never used the word “ransom”.

After the initial phone calls, Chin has not been heard from since.