Jamaican DJ and stylist in US custody on drug trafficking rap 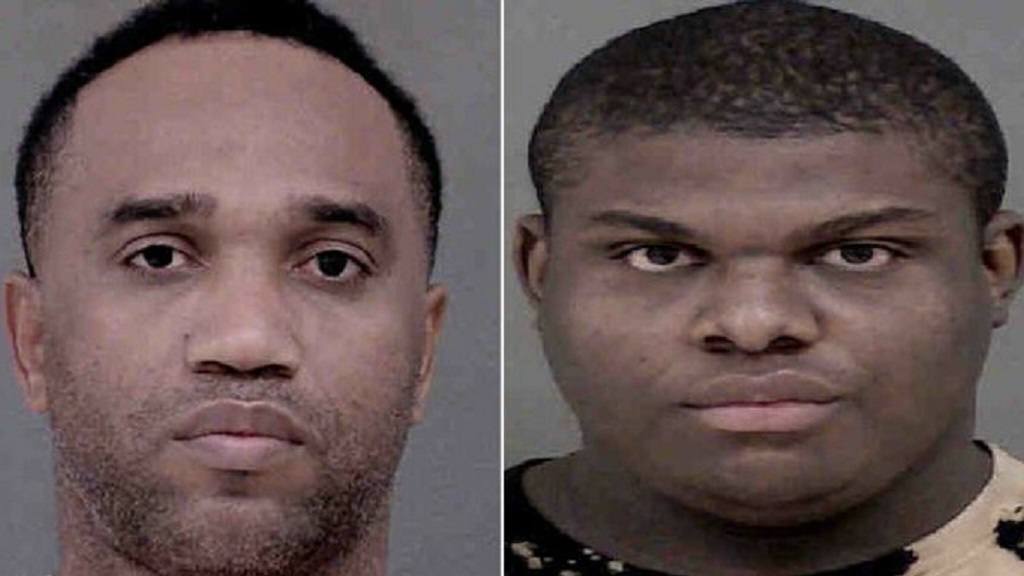 Among those arrested is 37-year-old disc jockey and entertainment promoter, ‘Crazy Chris’, from Montego Bay.

Chris, whose given name is Christopher Samuels, was arrested in North Carolina on cocaine charges on Tuesday, November 6 by the Charlotte Mecklenburg Police Department.

Also arrested is stylist, 25-year-old Keshon Hawthorne, who was booked on drug trafficking charges following his arrival at the Charlotte Douglas International Airport in Charlotte, North Carolina on Sunday, November 4.

According to US media reports, Hawthorne arrived in Charlotte on a flight from Montego Bay.

A white powdery substance that field-tested positive for cocaine was discovered during an inspection of his luggage.

The police said two days later, Samuels landed at the Charlotte Douglas International Airport, also from Montego Bay, and was detained after it was determined that he used his luggage to smuggle cocaine.

The total weight of the cocaine seized from the Jamaicans was more than six pounds. It had an estimated street value of US $90,000.

Both men were arrested for importation of a controlled substance and turned over to Home Security investigators.

Samuels was subsequently slapped with charges of possession with intent to sell and deliver cocaine, and two counts of trafficking cocaine.

The specific charges laid against Hawthorne are not immediately clear.