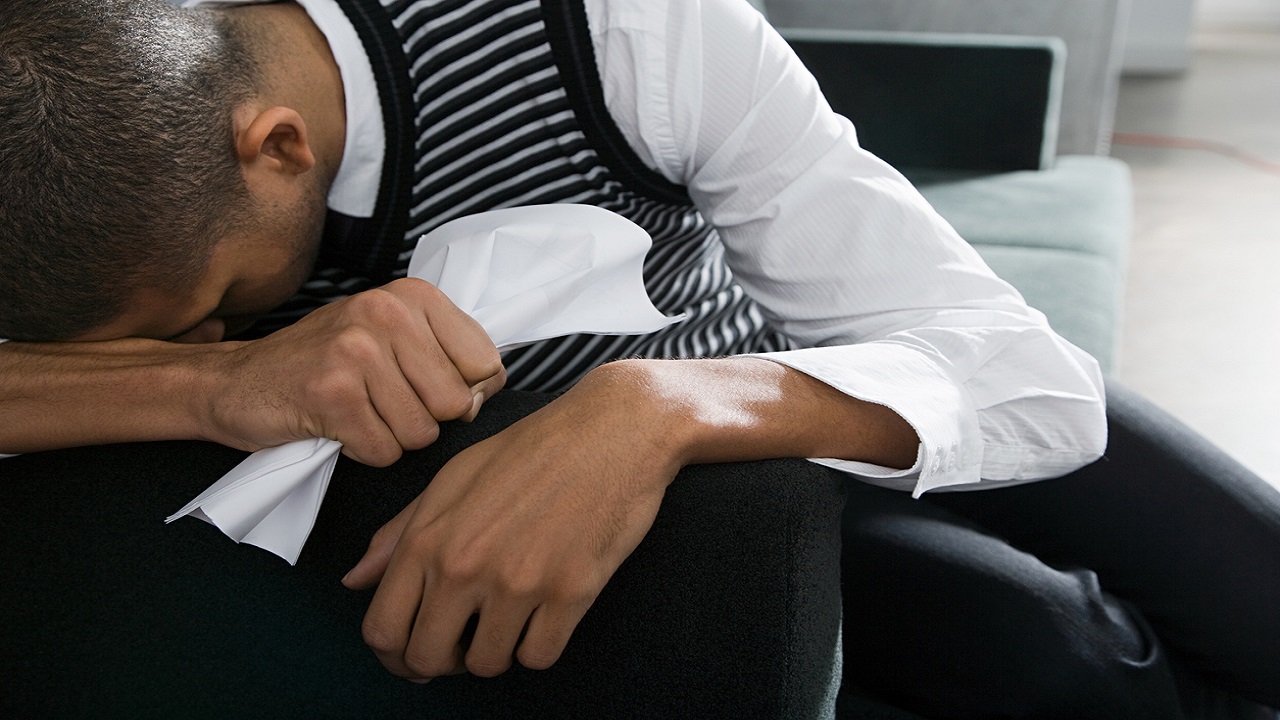 A popular Jamaican radio disc jockey is devastated this afternoon after he got a letter from a DNA agency informing him that the two kids he had fathered with two Jamaican women were not his biological children.

The disc jockey, who migrated to the US several years ago, had filed for both his children, aged nine and seven years old, but the results of the paternity testing for the immigration-related application showed that the kids who he had supported since birth were not his biological children.

"I am devastated, mi mash up, not even one of them is mine. I can't believe Jamaican women are so wicked," he told Loop Jamaica reporter Claude Mills.

He said that he had spent close to US$300,000 on both his children since their birth. One of the kids, a nine year-old girl has a learning disability and is not a good reader, while the other is a boy.

"The girl is not a great reader, she has a disability, that's why I was pushing to bring her up, for her to benefit from a first world education. My son really loves me, he looks like one of his brothers, so I wasn't focused on that but this has hit me hard. I look at my phone everyday and want to call them but I can't, how do I tell them that I am not their father?" he asked.

The disc jockey's blood pressure rocketed sky high in recent days and he had to go to the doctor on Tuesday.

"I didn't feel well, my pressure gone through the roof. He said he was thinking about admitting me to the emergency but he gave me medication instead. I am so stressed out," he said.

The DJ said he informed both women of the results.

"One of them broke down and apologised, that is the mother of my daughter, but the other one, the one who claimed that she was a virgin, is angry and in denial, she is blaming me and saying I must have done something. These women are wicked and destroying lives, maybe the other men had wanted their babies and now my name is on the kids' birth certificate and the DNA test proves that I am not their father. Boy right now, tears are in my eyes," he said, his voice choked with tears.

DNA tests are required by the US Embassy in Kingston as a vital part of its immigrant visa process over the years has confirmed that a number of women are assigning paternity of their children to the wrong man, a term called 'jackets' in the Jamaican vernacular. The number of 'jackets' was contained in a diplomatic cable captioned 'fraud summary' and covered the period March 2009 to August 2009.

According to the leaked diplomatic cable, the US Embassy in Kingston "often requests applicants to undergo DNA testing because their fathers' name is either not on the birth certificate at all, or was added many years after their birth".

However, one in every 10 men who turns up at the US Embassy is often told the DNA test proves that he is not the biological father of the child.

A section of the cable in October 2009 said: "Approximately 10 per cent of all cases where DNA is done result in no biological relationship. This percentage does not include those applicants that choose to abandon their case rather than undergo DNA testing".

Every year, thousands of Jamaicans apply for non-immigrant and immigrant visas.

"The US Embassy needs to stop the DNA testing, it destroys lives and splits up families. I wouldn't care even if is not mine, what you don't know will hurt you, this result was the furthest thing from my mind, I am so stressed, my kids' dem future blighted, what is going to happen to them now? I don't know if i can continue to support them, I want to call them but I can't, this is just so confusing," the DJ said.

One single dad's story of perseverance and love