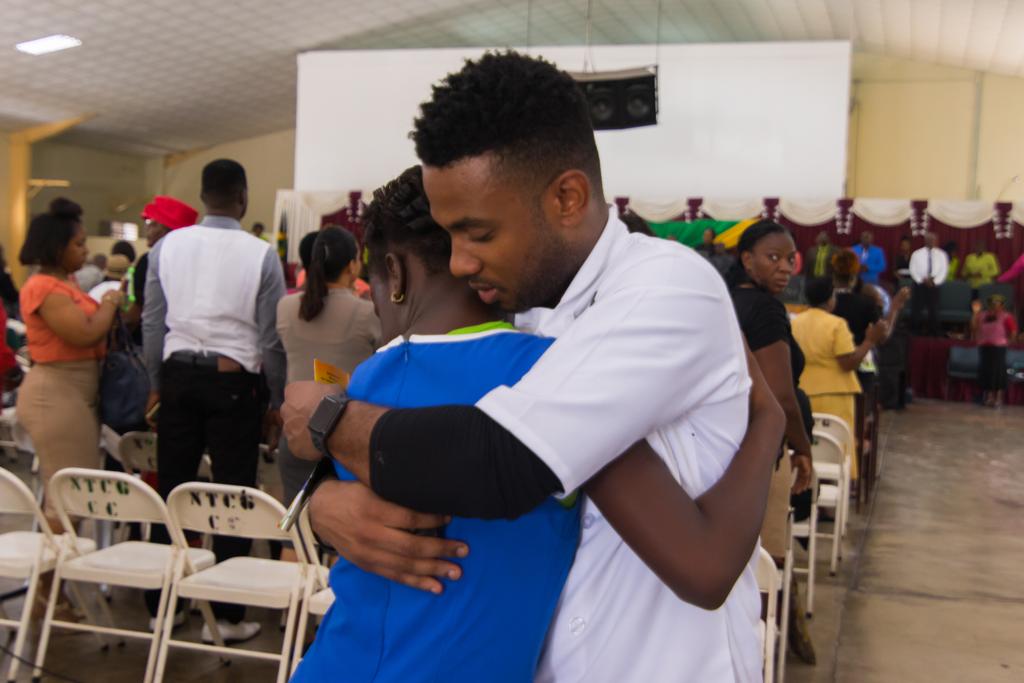 “A Jamaican Charity Called Mission: FoodPossible (M: FP) Might Have The Answer To The World's Hunger Problem."

So read the headline of an article featured in a popular magazine earlier this year. Mission: FoodPossible was established by The League of International Chefs Association in 2017 and has been progressing steadily in its efforts to train, empower and sustain communities, beginning with Jamaica, in the creative and inexpensive use of indigenous foods to tackle the hunger and food insecurity crisis.

According to a recent report from the United Nations, 815 million people are currently hungry, 66 million primary school-age children attend classes hungry and 2 billion people are expected to be undernourished by 2050.

The M: FP initiative uses a proprietary Most Valuable Produce (MVP) scoring tool that determines a community's most critical indigenous produce which can be used to alleviate hunger and then teaches food leaders in the community (parents, school chefs, etc.) to make a variety of delicious dishes with those produce.

At M: FP's pilot project in February 2019, Canteen Workers at the St John’s Primary School were trained on how to use the MVPs to create tasty dishes. The project was geared towards helping children who were not being served by other school meal programs, to receive healthy locally inspired meals and to develop a greater sense of appreciation for indigenous foods which often go to waste.

The Mission: FoodPossible team has begun to analyze the first set of data received from the school to gauge the project’s impact on the students’ academic performance as well as their attendance.

On the heels of World Food Day 2019, the program will move to Portland, Jamaica’s agricultural mecca, from October 17 to 19 - where several Canteen Workers from four Primary Schools in the parish will undergo a comprehensive two day training focused on food security, food safety and food preparation using the Most Valuable Produce.

The third day will feature a Closing Ceremony where participants will showcase their dishes to the community and graduates will be badged. Students from the participating schools will become Mission: FoodPossible Agents, entrusted to play an integral role in caring for their schools’ gardens which will in the long run help to provide produce which can be used to augment their respective school meal programs.

Peter Ivey, the founder of M: FP said: “The lush parish of Portland is ideal for M: FP because so many of our indigenous foods grow and flourish there... I can’t wait to see what new dishes can come out of the event.” Ivey will deliver the training with Executive Chef, Patrice Harris-Henry.

“To have the Mission: FoodPossible programme featured so extensively is a tremendous honour," says Ivey of various mentions in local and international media.

"It sends a clear message that projects worthy of exposure are coming out of our region and I hope that this trend continues."

Ivey is scheduled to speak on the issue of Food Insecurity at the Food Tank Summit and Gala in New York this November.

To learn more about M: FP 2019 or to donate to this noble cause, please visit and share https://www.missionfoodpossible.com/.

As global citizens, we all have a role to play in making hunger and food insecurity a thing of the past.

US chef distributes food to Hurricane Dorian survivors in The Bahamas