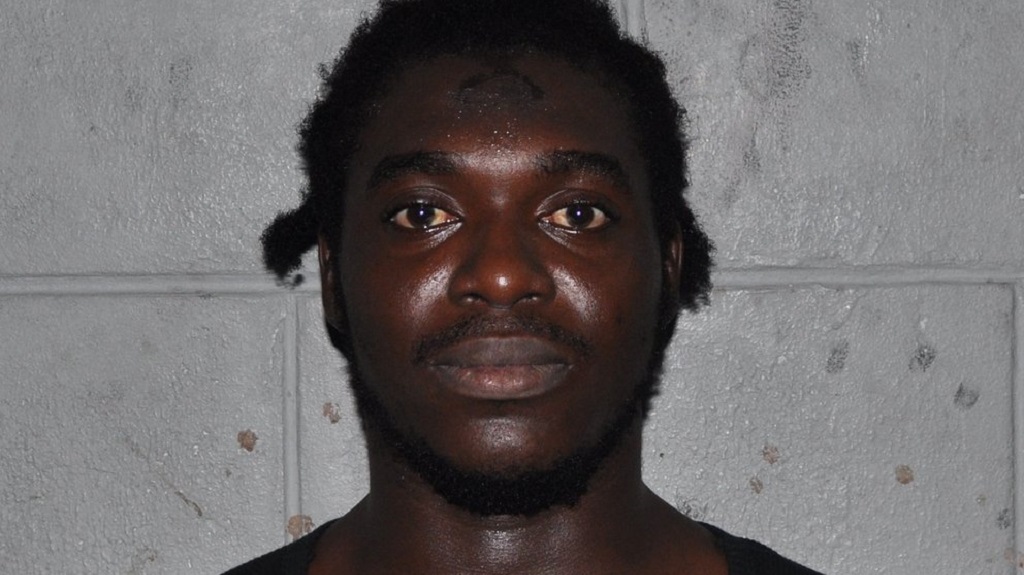 Photo: Junior Thompson was charged for the murder of his wife's ex-boyfriend, Kurt Edwards. Edwards' body was found in Tacarigua after he dies during a stabbing incident.

A Jamaican man has been charged for the murder and unlawful disposal of the body of his wife’s ex-boyfriend.

According to a statement issued by the Trinidad and Tobago Police Service (TTPS), Junior Thompson, aka Junior Mohammed, a 28-year-old labourer, was charged with murder and the unlawful removal of his wife’s ex-boyfriend, Kurt Edwards, after an altercation took place on May 7, 2019.

The charge was laid after advice was received from Director of Public Prosecutions Roger Gaspard on May 18, 2019.

According to police reports, Junior Thompson and wife Desta Thompson, 26, of Curepe, allegedly got into an altercation with Edwards outside their Curepe home on May 7, 2019.

During the fracas, Edwards was stabbed several times and died at the scene.

It is alleged that the accused put Edwards’ body into his own car then disposed the body along Crowne Street, Tacarigua. The vehicle was then abandoned in the Orange Grove area.

Desta Thompson was arrested while making a report at the Arouca Police Station on May 13, while her husband was arrested on May 15, 2019.

Investigations were supervised by ASP Dhilpaul and charges were laid by PC Hosten, both of Homicide Bureau of Investigations, Region 2.