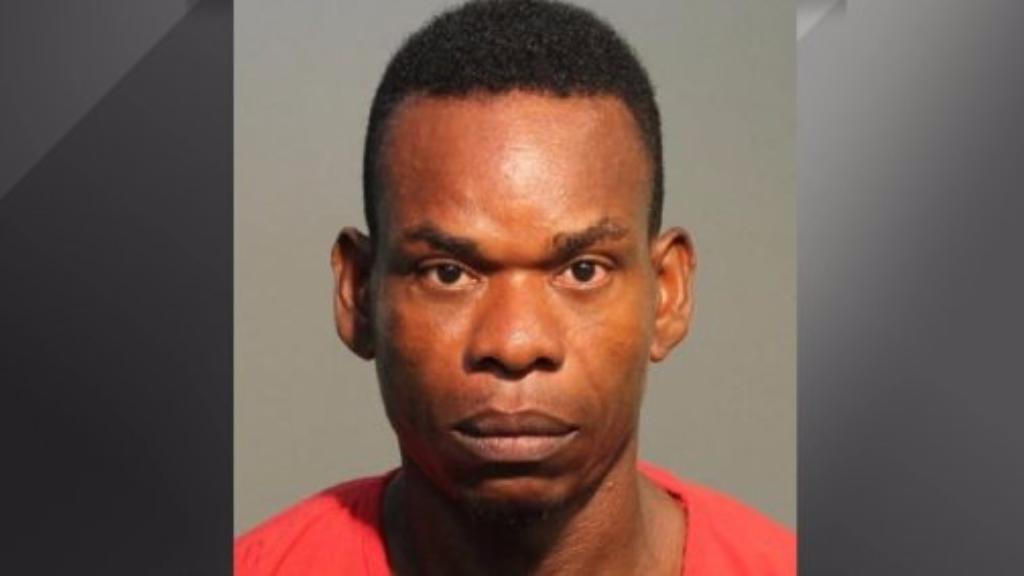 A Jamaican man was found guilty of possessing and transporting child pornography after his phone was searched by Orlando International Airport officials when he travelled to the US earlier this year.

A report issued last Thursday by the Florida State Attorney's office said 45-year-old Anthony Carl Spence was found guilty of transporting and possessing child pornography. He faces a maximum penalty of 20 years in federal prison; his sentencing hearing is October 12, 2017.

According to testimony and evidence presented at trial, on February 6, 2017, Spence arrived at the Orlando International Airport from Jamaica with a smartphone.

During a routine border search of the phone, agents located a video depicting an adult male sexually abusing a toddler.

Later, agents located a second video that depicted a child between the ages of seven and nine engaged in sexually explicit conduct.

During an interview with law enforcement, Spence admitted that he had shared the videos with multiple people in Jamaica but claimed that he thought he had deleted the videos before he came to the United States.

This case was investigated by U.S. Immigration and Customs Enforcement’s Homeland Security Investigations and Customs and Border Protection. It is being prosecuted by Assistant United States Attorney Shawn P. Napier.

Travellers to the US and Canada may be required to unlock their mobile phones and allow officials to search the contents.