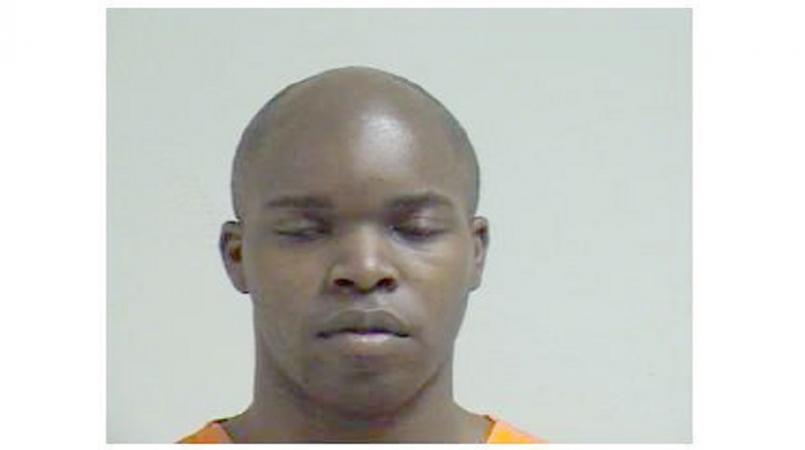 A Jamaican man has been given a three-year prison sentence and another three years on extended supervision in Wisconsin, USA, after pleading no contest in Court to possessing child pornography.

Jermayne Webley, 28, will also have to pay approximately US$2,000 in fines, register as a sex offender and ensure he has no contact with minors.

He will also face the likelihood of deportation after completing his sentence.

The court proceeding followed the raiding of his home in Wisconsin by state investigators in May of last year.

The Department of Justice’s Division of Criminal Investigation operatives found and confiscated several hard drives and a computer from which videos and images depicting young boys engaged in sex acts were allegedly extracted.

The sentence, which was negotiated by Webley’s attorney and the Sauk County District Attorney’s Office before being accepted by Circuit Judge Wendy Klicko, is the minimum allowed under state law.

When interviewed by investigators, Webley reportedly said he downloads pornography through a file sharing system, and that his mass downloads often contain child pornography.

“Webley reported viewing child pornography depicting children in their teens,” stated the complaint. “He described child pornography as being taboo, but believes it was acceptable for him to possess because he is not a child molester and because he does not share it with others.”

Webley’s attorney David Susens claimed that his client had been a model employee at multiple jobs, and had no criminal record.

The Jamaican’s entire life has been spent in the US, where he is married to an American woman. His hope of becoming a naturalised US citizen and joining the US military have been dashed by the felony conviction.