Jamaican muslim cleric, wanted in US on terror charge, arrested 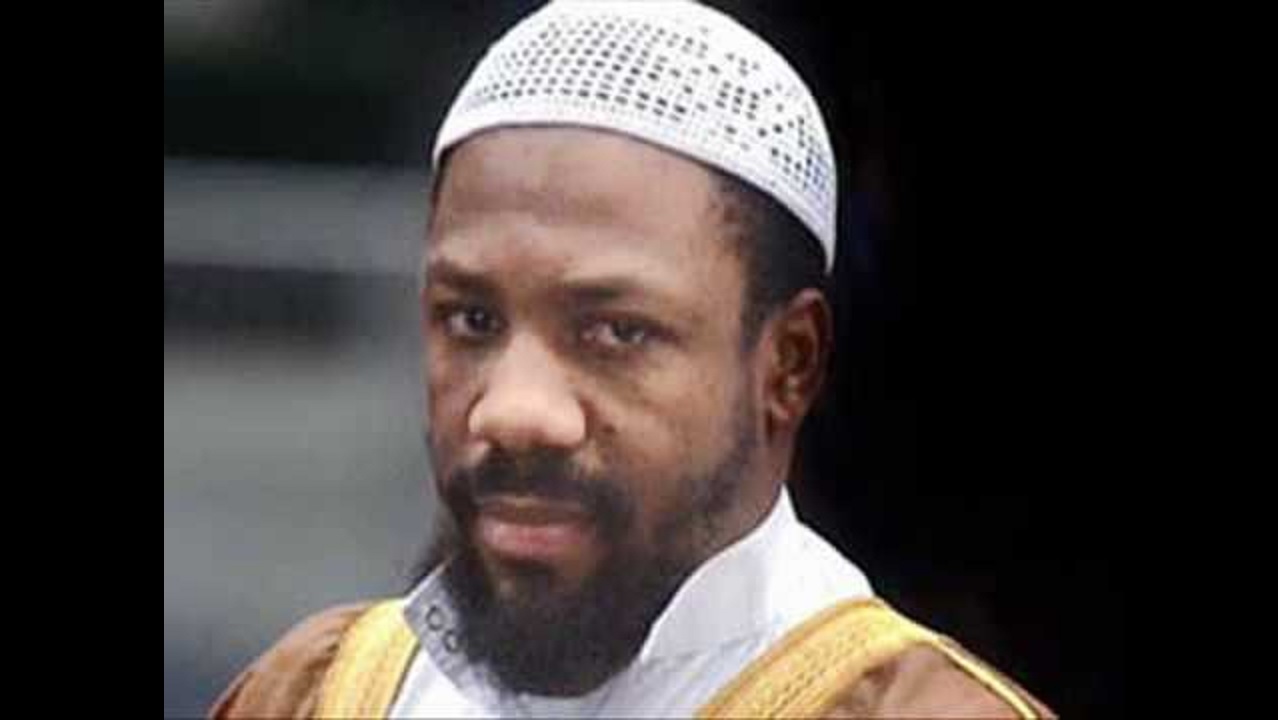 A radical Muslim cleric who was convicted of stirring up racial hatred in Britain and deported to Jamaica was indicted Friday in New York on charges of recruiting would-be terrorists.

Jamaica's Ministry of National Security said that el-Faisal was arrested in the capital of Kingston and taken to his house in the nearby parish of St. Catherine, where police executed a search warrant. Authorities in Jamaica said el-Faisal is scheduled to appear later in court, although they did not provide a date. He is expected to be extradited to New York after his court appearance in Jamaica.

El-Faisal was arrested after a monthslong sting carried out by an undercover New York Police Department officer who communicated with him by email, text and video chat.

According to the Manhattan district attorney, el-Faisal offered to help the undercover officer travel to the Middle East and join fighters with the Islamic State group, also known as ISIS.

It's not clear if el-Faisal has an attorney.

The 53-year-old el-Faisal was born Trevor William Forrest in Jamaica.

U.S. authorities had long been concerned about him, fearing that he would emerge as a recruiter of marginalized, disaffected youth in Jamaica.

Born to Christian parents, he converted to Islam as a teenager and later left Jamaica for religious study. He preached in London mosques, delivering sermons that advocated war with Jews, Hindus and other groups and the use of chemical weapons to exterminate unbelievers.

"The way forward is the bullet," he said in one recorded message.

Those talks got renewed attention after the Sept. 11 attacks and in 2003 he was convicted under of a seldom-used British law for inciting murder. After his release from prison in 2007 he was deported to Jamaica. The Islamic Council of Jamaica, which had banned el-Faisal from preaching in the country's mosques because of his inflammatory sermons, did not immediately return a message for comment.

El-Faisal was subsequently ejected from Kenya after a trip there in 2009 because of suspicions of encouraging young men there to join an Islamic extremist group in Somalia. He was then deported to Jamaica in early 2010.

In diplomatic cables, first obtained and released by WikiLeaks, US officials said he or his associates had been eyed in several suspected terror plots.

"Through his lectures, website and videos, he incites untold numbers of people around the world to take up the cause of jihad," Vance said. "As is alleged in this case, he provided material support to the Islamic State by facilitating the passage of a self-described ISIS sympathizer from New York to Syria. A charismatic leader, the defendant's rhetoric has been cited by several convicted or suspected terrorists in New York, London, and beyond."

ISIS poses threat to the Caribbean