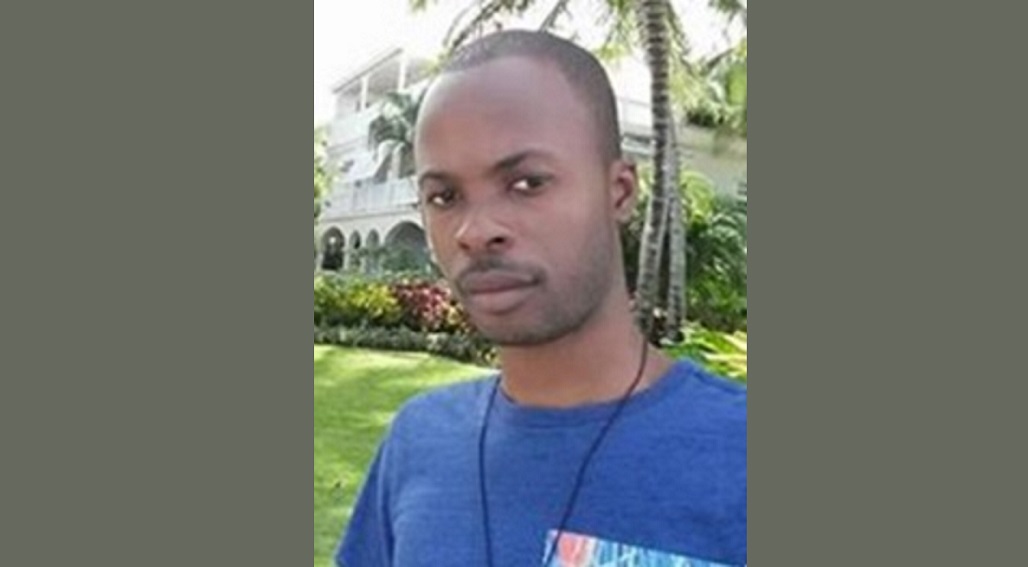 A Jamaican national has gone missing in Trinidad.

Terron is described as being of African descent, five feet, seven inches tall, slim built, with a dark complexion. He was last seen wearing a white t-shirt, a pair of red three-quarter pants and a pair of slippers.

Anyone with information on his whereabouts is urgently asked to contact the police at 999, 555, 911 or any police station or call 800-TIPS.