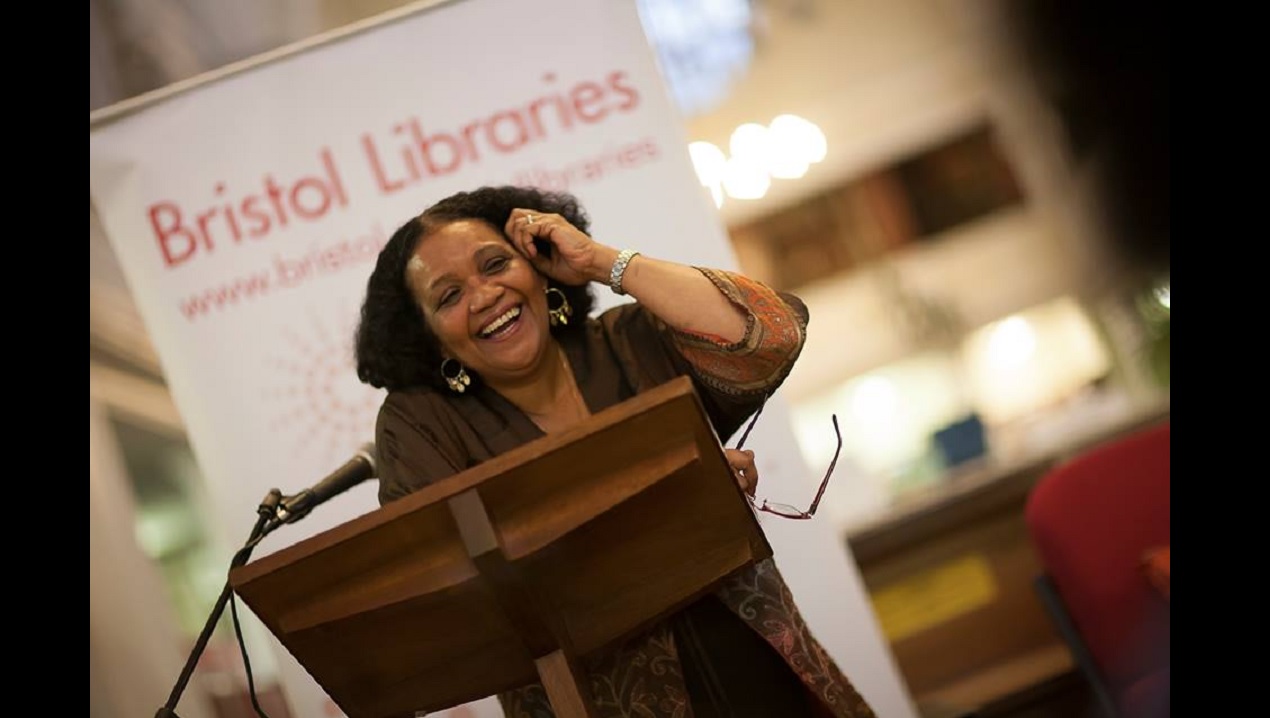 Jamaica's Poet Laureate, Lorna Goodison is among this year's recipients of the prestigious US$165,000 Windham-Campbell Prize for literature.

The eight winners were announced by Yale University on Thursday.

"Congrats to Lorna Goodison, Jamaica’s first woman Poet Laureate, on being one of the winners of the prestigious Windham-Campbell Prize," tweeted Holness.

Goodison, 70, teaches at the University of Michigan. She has published numerous books including 'I am becoming my mother' and 'Guinea Woman'.

Established in 2013 with a gift from the late Donald Windham in memory of his partner of 40 years, Sandy Campbell, the Windham-Campbell prizes are among the richest and most prestigious literary prizes globally.

English language writers from anywhere in the world are eligible.

Along with Goodison, who is receiving her prize specifically for poetry, the other recipients are: in drama, Lucas Hnath (US) and Suzan-Lori Parks (US); in non-ﬁction, Sarah Bakewell (UK) and Olivia Laing (UK); in ﬁction, John Keene (US) and Jennifer Nansubuga Makumbi (Uganda/UK); and in poetry, Cathy Park Hong (US).

Writers from around the world are nominated conﬁdentially and judged anonymously.

She is the second nationally appointed Poet Laureate, following Professor Emeritus, Mervyn Morris, of the University of the West Indies, who held the position from 2014 to 2016.

The Poet Laureate is a national honour that recognises a distinguished Jamaican poet for his or her significant contribution to the nation’s literary community.