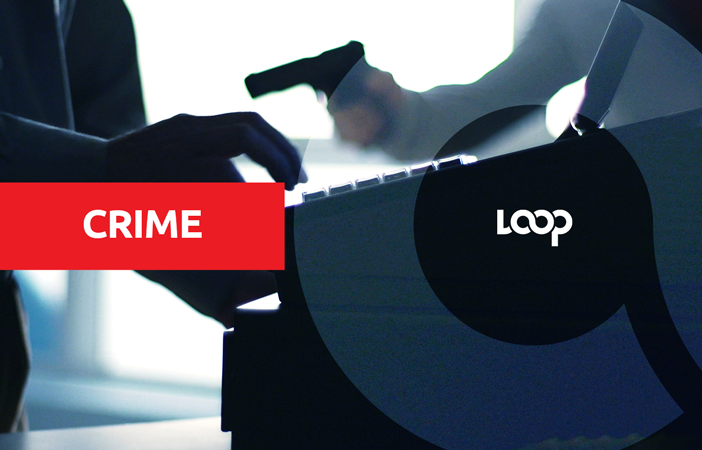 A Jamaican national and a Venezuelan man are to be placed on identification parades today after they were held in connection with the robbery of a supermarket.

The two were held on Friday evening during a police exercise led by Sgt Highly and Cpl Bernard.

Loop News was told that the officers received vital information from the public as it pertained to the robbery of a popular supermarket along the Eastern Main Road in Tacarigua, where an estimated $12,000 in alcoholic beverages had been stolen on Thursday night.

They both were questioned and are to be placed on ID parades today, following which, if they are positively pointed out, they will be charged.