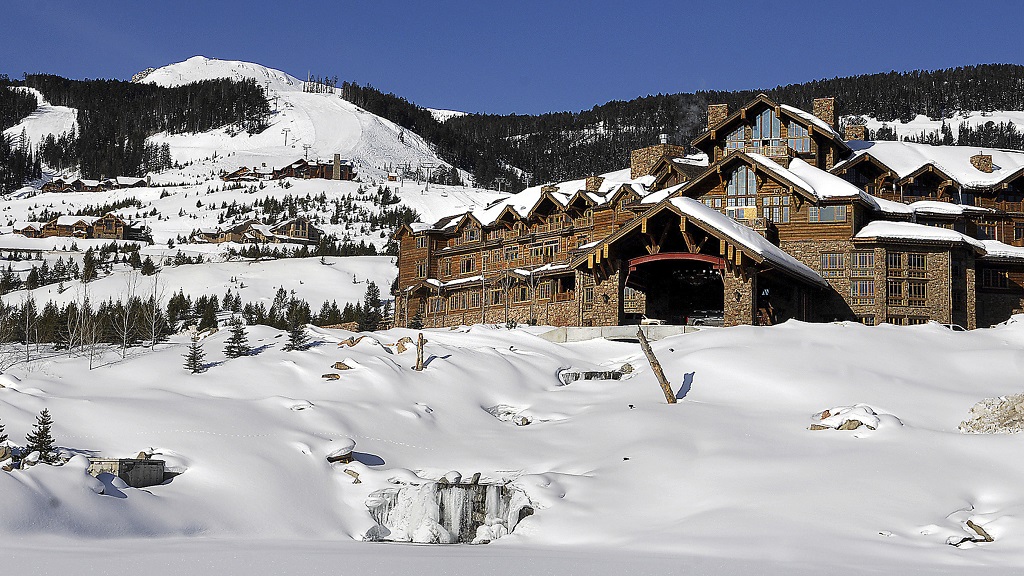 This undated file photo shows the Yellowstone Club near Big Sky, Montana. Five former workers are suing the club and a hospitality staffing agency alleging they and more than 100 other workers recruited from Jamaica were discriminated against and paid less than non-Jamaican workers doing the same job. (Erik Petersen/Bozeman Daily Chronicle via AP)

Five Jamaican citizens who were recruited to work at a Montana ski resort for the ultra-rich just north of Yellowstone National Park say they and more than 100 other Jamaicans were discriminated against and paid less than other employees doing the same work.

They sued the Yellowstone Club and a hospitality staffing agency last year and are scheduled to enter mediated settlement talks in Missoula on Wednesday, court records said.

The lawsuit alleges the Jamaicans did not receive tips or service charges that are included on restaurant and bar bills like other employees did while cooking for or serving wealthy club members, who include Microsoft founder Bill Gates, Berkshire Hathaway founder Warren Buffett and Facebook co-founder Mark Zuckerberg.

The club's and the plaintiffs' attorneys declined to comment prior to the mediation session.

While five people filed the lawsuit, they allege the discrimination was directed at 110 Jamaicans who received employment visas to work at the exclusive ski and golf club in the mountains near Big Sky during the winter of 2017-18.

The complaint argues the lost tips and service charges could amount to around US$500 (J$67,603) a night for workers at the nicest restaurants. 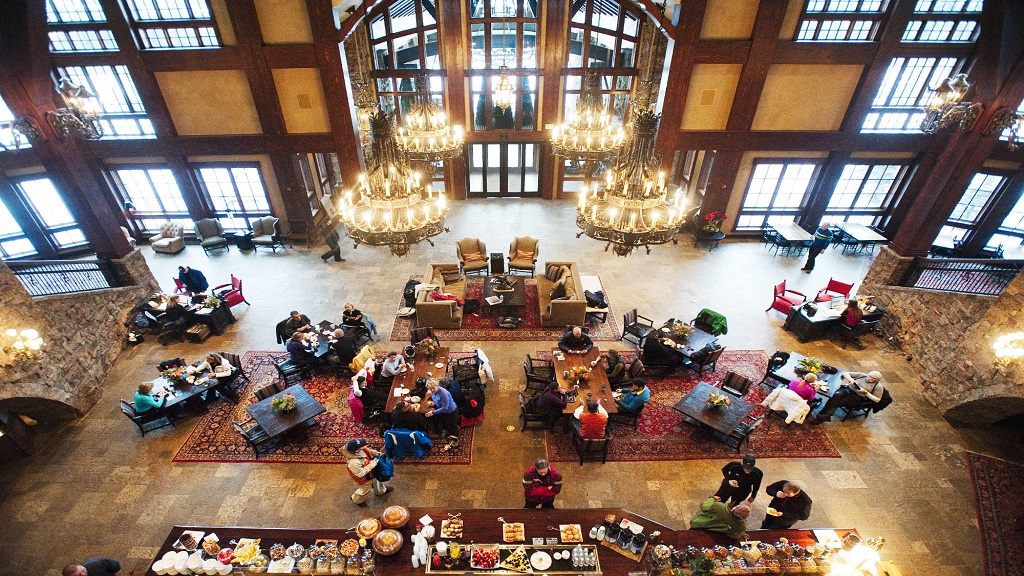 The complaint also alleges non-Jamaican workers were given preference to work special events where they could be paid more money.

Those who complained said they were told they would not receive tips and service charges because they "were not from here," while a server who complained was told he could always be "taken back to Jamaica," the lawsuit states.

Georgia-based Hospitality Staffing Solutions violated Montana law by taking deductions from Jamaican workers' pay for purported damages to employer-provided housing and in one case, for an airplane ticket, the lawsuit alleges.

The Yellowstone Club acknowledged some of the deductions, but blamed Hospitality Staffing Solutions and did nothing to correct the underpayment, the lawsuit states.

An attorney for Hospitality Staffing Solutions did not respond to an email seeking comment Tuesday.

The plaintiffs filed discrimination complaints with the Equal Employment Opportunity Commission in September 2018 and received notices of their right to sue in July, weeks after Yellowstone Club bars agreed to pay US$370,000 to the state of Montana for selling liquor without a license and storing liquor away from licensed premises.

Club executives also face allegations that they violated state law by storing and serving alcohol at a private terminal at Bozeman Yellowstone International Airport. The state seized bottles of liquor, wine and beer from the terminal just days after the club settled the previous liquor license complaint.

Jamaican workers to split $2M under settlement with resort

Police federation calls for ‘livable wages’ and an end to ‘slavery’