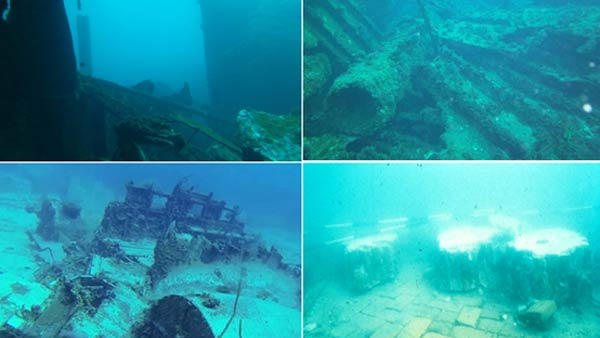 Jamaica is the only Caribbean country with a nomination on the UNESCO’s World Heritage List this year.

The World Heritage Committee will examine 36 nominations for inscription on UNESCO’s World Heritage List during its 43rd session, which will take place in Baku, the capital of Azerbaijan, from June 30 to July 10 under the chair of Abulfas Garayev, Minister of Culture of Azerbaijan.

The Committee will furthermore also examine the state of conservation of 166 sites already inscribed on the World Heritage List, 54 of which also figure on the List of World Heritage in Danger.

Jamaica has submitted the Sunken City of Port Royal to be designated as a cultural site on the World Heritage List.

Once known as “the most wicked and sinful city in the world” Port Royal in the 1600s was one of the most famous English cities in the world, famous the world over for its booze known as Kill Devil Rum, its pirates, and its prostitutes.

The city was ruled by the notorious pirate Captain Henry Morgan.

According to the site Ancient Origins, in 1692, Port Royal was destroyed when a 7.5 magnitude earthquake struck the island and the city was hit by Tsunami waves.

Reports said some 33 acres of the city disappeared under water, four of the five forts were destroyed or submerged, and 2000 people were killed. The cemetery where Captain Morgan was buried slipped into the sea.

Inscriptions on the World Heritage List are scheduled to start on July 5. The nominated sites are (in the order of debate)*:

Sites proposed for inscription on the List of World Heritage in Danger:

Sites to be examined in view of possible withdrawal from List in Danger: