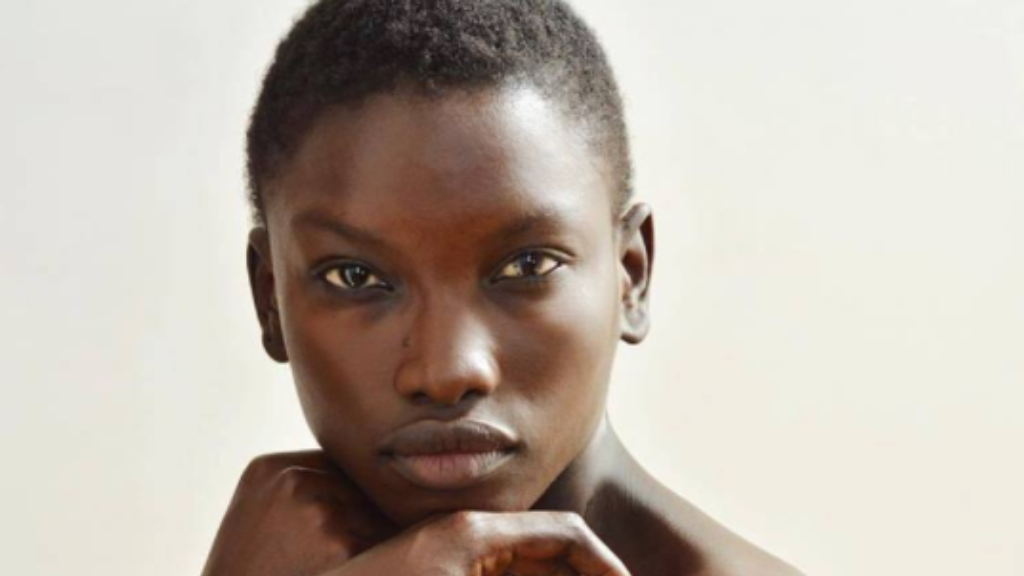 Jamaica's model agency, Saint International, has had global success in the modelling industry earning the title from Forbes magazine as the biggest exporter of black models.

Now, for the first time, the agency is putting eyes on Trinidad and Tobago as it seeks to replicate the success of Jamaican models with those here.

On Saturday, Saint Founder Dewight Peters will lead a casting call at Brian Lara's residence as he looks for one lucky girl and boy to become his next success story.

Models are asked to present themselves at Lara's residence in Port-of-Spain from 1 to 3 pm.

Models must be between the ages of 14 and 25. Those younger than 18 must attend with a parent.

Females could walk with a swimsuit but the attire generally should be relaxed and casual but not risque.

Peters was in Trinidad for the launch of FAME Caribbean and said while he had planned to do a model search here later in the year, he took the opportunity to do it now.

"The opportunities are there. Not everyone will make it to Milan, Paris, London and New York but certainly that is what we want. I want that one girl or guy who I could immediately make into a star and change their lives forever," he said.