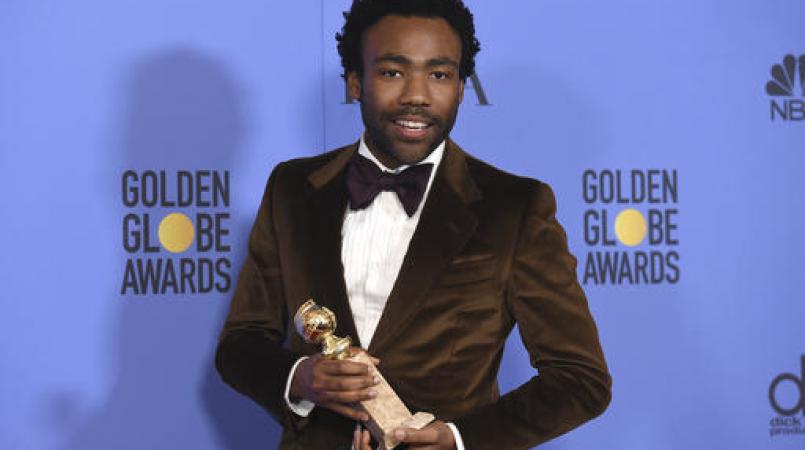 James Earl Jones and Donald Glover are lending their voices to Disney's upcoming remake of "The Lion King."

Director Jon Favreau announced the casting of the two men as voice actors. Glover, star and creator of television's "Atlanta," will portray the adult Simba. Jones reprises the role of Simba's father, Mufasa, which he voiced in the 1994 animated film.

Favreau is making a CGI created live-action version of the movie, similar to Disney's remake of "The Jungle Book," which he also directed. No release date has been publicly set for the new movie.

A similar process is being used for "Beauty and the Beast," which debuts next month.

Favreau has directed "Iron Man," ''Iron Man 2" and is again producing the next two "Avengers" films.