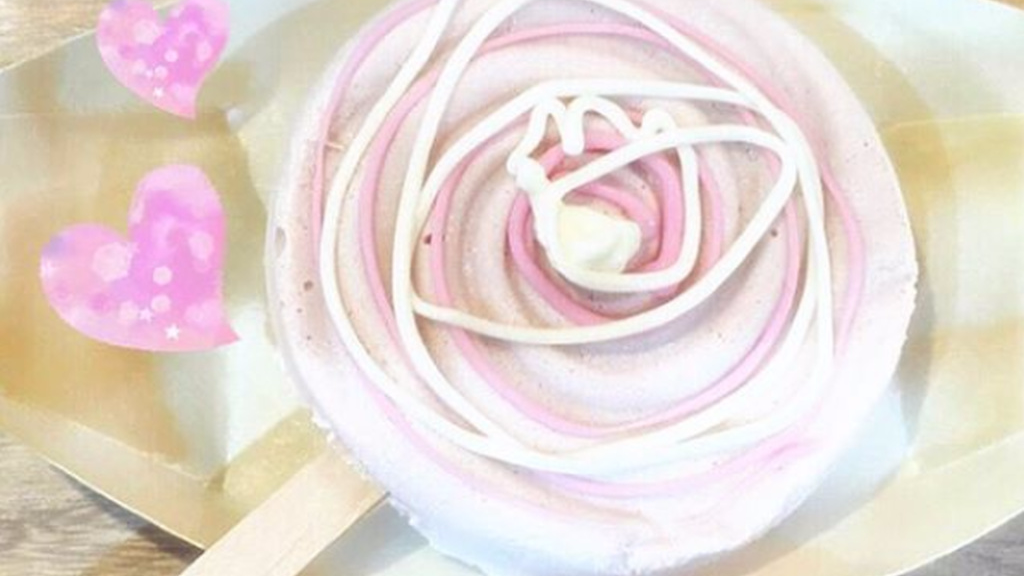 Enjoying an ice cream is usually a hurried affair.

Leisurely licks usually result in a messy hand as ice cream is known for melting the longer it stays outside of the chiller.

Thanks to the Japanese, melting ice cream might just turn out to be so 2017.

The Japanese have invented ice cream that doesn't melt. 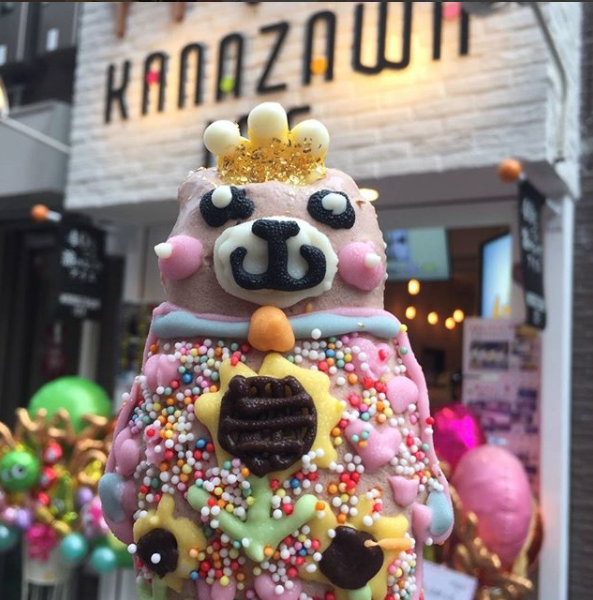 Reports say that they stumbled across the invention by accident following the 2011 earthquake and tsunami when strawberry farmers in the region found that their crops had been damaged.

"In an attempt to find a use for the damaged berries, a pastry chef hired by the Biotherapy Development Research Center Co., in Kanazawa discovered that the polyphenol liquid contained in strawberries solidified instantly when it came in contact with dairy cream. From there, researchers realised that polyphenol makes it difficult for water and oil to separate, meaning that it could theoretically be used to create a frozen dairy popsicle able to retain its shape at higher temperatures," said a story in the Daily Mail. 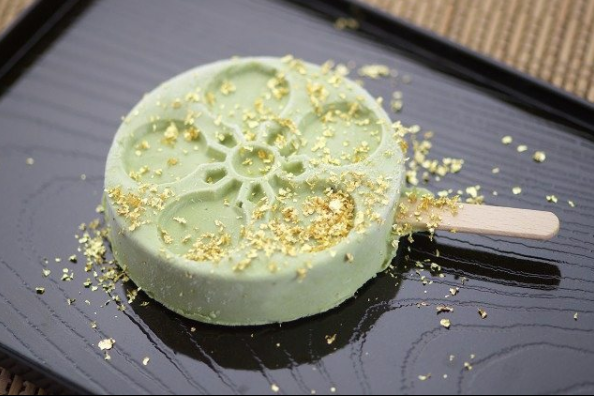 The ice cream is known as Kanazawa Ice, named after Kanazawa where the discovery was initially made.

The product is now sold in Tokyo and Osaka and is available in vanilla, chocolate, mango, matcha, and strawberry flavours.

Reports state that all the flavours hold their shape in heat, including under a hair dryer.

Vegan ice cream is nice cream thanks to creamier bases