Radio emcee Jared Major-Penny is known as one of the most popular and in-demand personalities on the entertainment scene and has used his natural talent to not only connect with thousands across the country but also marry it with his dream job: event management.

While he's become a key member of the Slam 100.5FM family, some may be surprised to learn that he fell into the role by accident.

What started out as a pitch meeting with Slam's programme director, Joel 'Signal' Morris quickly turned into a new job opportunity. He went to a meeting with his fellow co-founders of Sandwich Media for potential collaboration.

"In the middle of the meeting Joel turned and asked me to read a script. When I did, he told me that I had the right look and voice and asked if I ever thought about doing radio. That's how I got my start.

"This was around the same time the Eye Slam concert series began and, Signal then asked me to try my hand at doing interviews...I was sort of thrown into the fire from there," he said with a laugh. 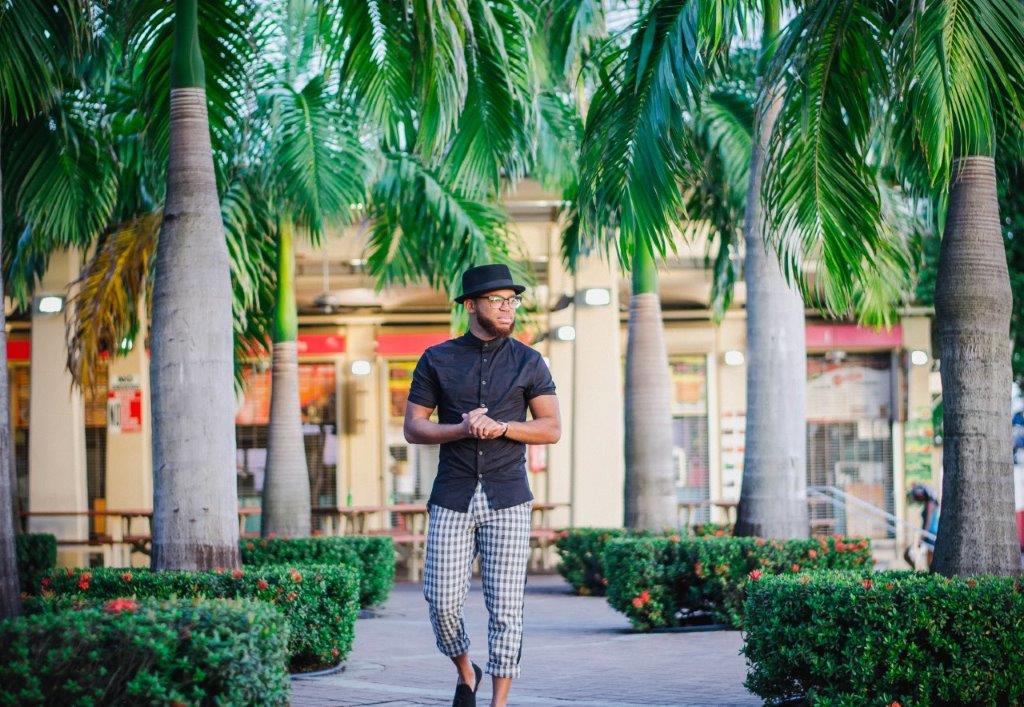 "I never saw myself being a part of it," he said of the entertainment industry. He originally wanted to pursue a career as an architect before pursuing studies in event management, a skill he developed in secondary school.

"I'd help organise school plays, was always on a committee for school events like bazaars and developed a love for it."

"It's so interesting how everything transitioned, mainly because I never sought out to do it. I was doing radio and then I started getting more requests to host events. I had no idea of all the potential opportunities that could come from being a mic man, much less be able to take my talent beyond Trinidad and Tobago.

"The opportunities kept coming and said to myself why would I close this door, clearly I'm meant to go down this road."

As a result, he was able to leverage his reputation in entertainment to establish and co-found several businesses including Major EMP (Events, Marketing and Production), Island Crashers, and J'ouvert Jumbeez, all of which span a wide cross-section of events. 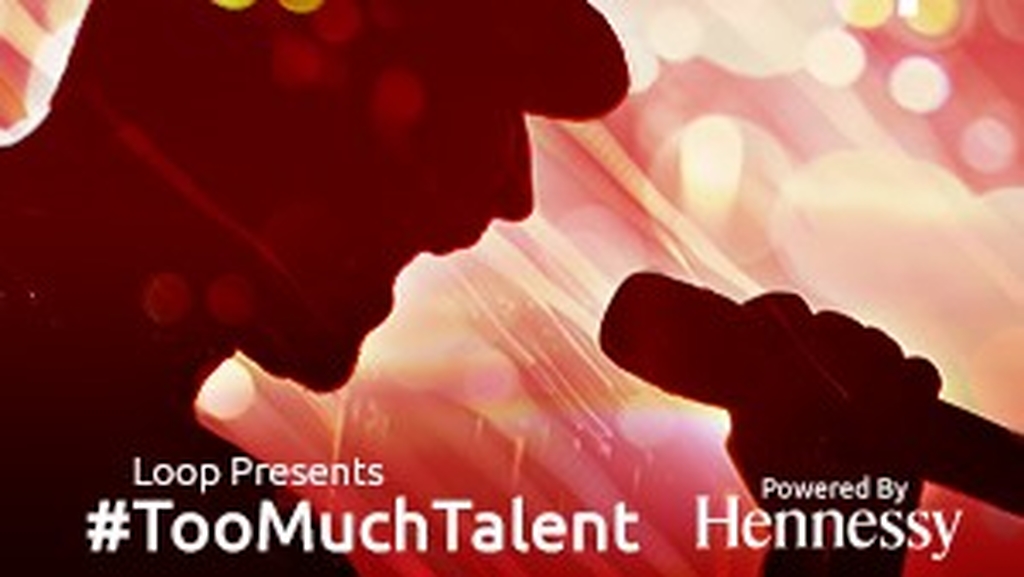 Major EMP is the fruition of a long-desired dream. "Event management is my passion and I've always wanted to run a company that went beyond parties and this company allows us to pull together events of all kinds: sports days, weddings, birthdays, corporate events, anything."

Island Crashers, on the other hand, has amassed a large following of millennial fete lovers. "We try to execute our events along the lines of what patrons want. We engage so much with them, asking them what would enhance their party experience. We usually pool suggestions and ideas and try to formulate an experience around that."

And while it seems as though he balancing a lot, he wants to do more.

"The goal is to eventually bring together a team of media professionals under one umbrella and continue to grow as one entity."

The secret to his success may lie in the fact that he isn't afraid to fall. "Prepare to fall and understand what it means to lose," he said when asked what life lesson he'd share with someone.

"It will happen at some point but it forces you to be persistent. It's also so important to be on the lookout for like-minded people because you can't do it alone. Find your tribe."