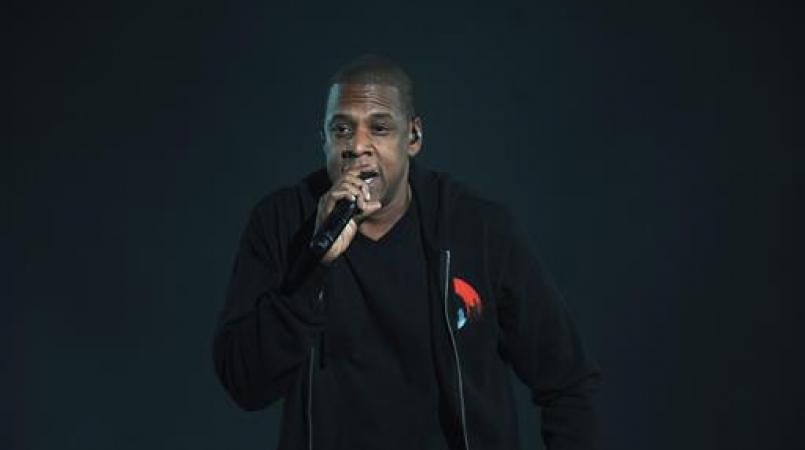 Jay Z, one of contemporary music's most celebrated lyricists and entertainers, is one of the nominees for the 2017 Songwriters Hall of Fame.

If inducted Jay Z would become the first rapper to enter the prestigious music organization, as he is the first rapper to be nominated for the Songwriters Hall of Fame. The Songwriters Hall gave The Associated Press the list of nominees Thursday, a day ahead of its official announcement. Other nominees that could be inducted next year are George Michael, Madonna, Bryan Adams, Vince Gill, Babyface, Max Martin, Kool & the Gang and more. Eligible members can vote for three non-performing songwriters and two performing songwriters until Dec. 16. Five songwriters, or songwriting groups, will be officially inducted at a gala in New York on June 15, 2017. Other performing nominees include Cat Stevens, Sly Stone, Chicago, Gloria Estefan, Jeff Lynne and David Gates. Non-performing nominees are Kenny Nolan, Randy Goodrum, Tony Macaulay, William "Mickey" Stevenson, Allee Willis, Maury Yeston, Paul Overstreet and the songwriting duos Jimmy Jam and Terry Lewis, Dan Penn and Spooner Oldham, and Steve Barri and the late P.F. Sloan, who died last year. Songwriters are eligible for induction after writing hit songs for at least 20 years. Jay Z, who released his debut album, "Reasonable Doubt," in 1996, has launched multiple hits in the last two decades, from "Big Pimpin'" to "Empire State of Mind."