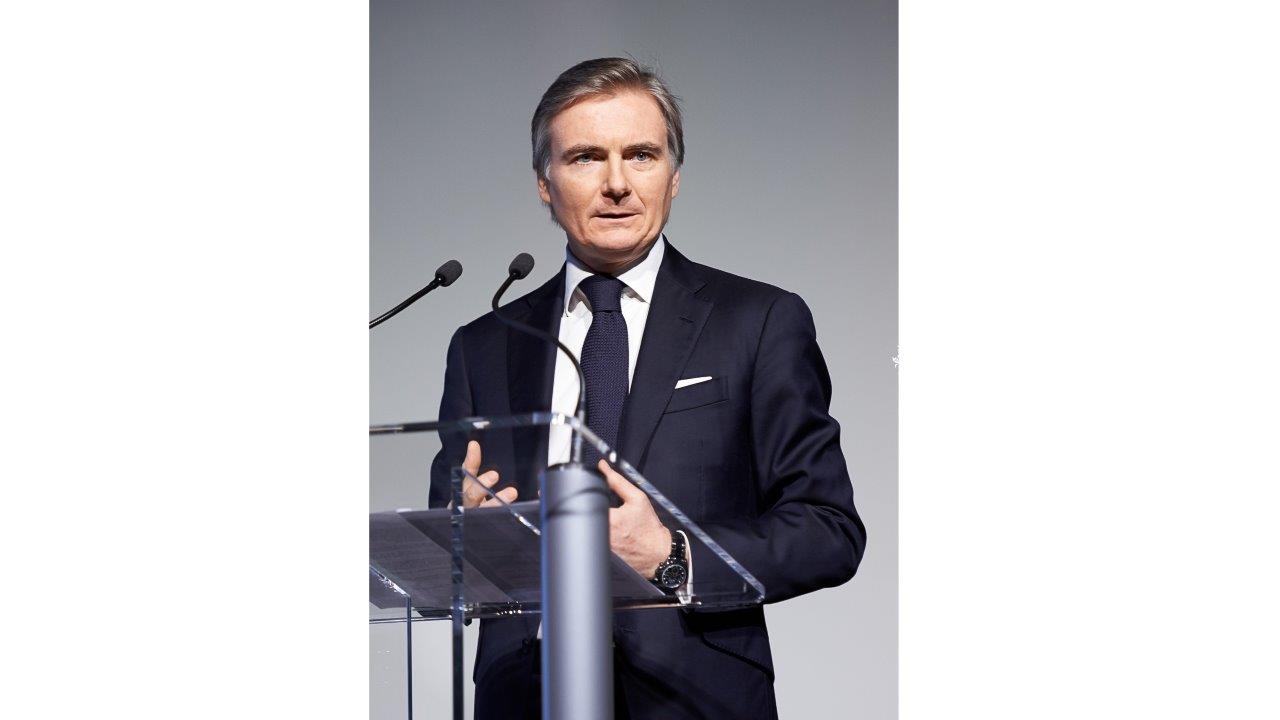 Commenting on his appointment, Jean-Yves, said; “I am delighted to be leading a strong set of communication and entertainment operations serving 14 million customers across 31 markets and to be continuing to work closely with the Board and its Chairman, Denis O’Brien.  Over the past few years, Digicel has continued to innovate and make significant investments in new internet and media services across the Caribbean, Central America and the Pacific, making an indelible impact, and I am happy to be taking the business forward on these strong foundations.”

In congratulating Jean-Yves on his appointment, Digicel Group Chairman and founder, Denis O’Brien, commented; “Jean-Yves’ exceptional capacity to support continuing growth was reflected in his appointment as Executive Director some months ago, deepening our executive team and facilitating this succession process. As we continue to build Digicel for the future with the power of digital firmly at the core of our ambitions, Jean-Yves is the natural leader for our business. His impressive track record leading some of the industry’s major providers – coupled with his vision and pragmatism – make him the ideal choice for the next stage of our journey.”