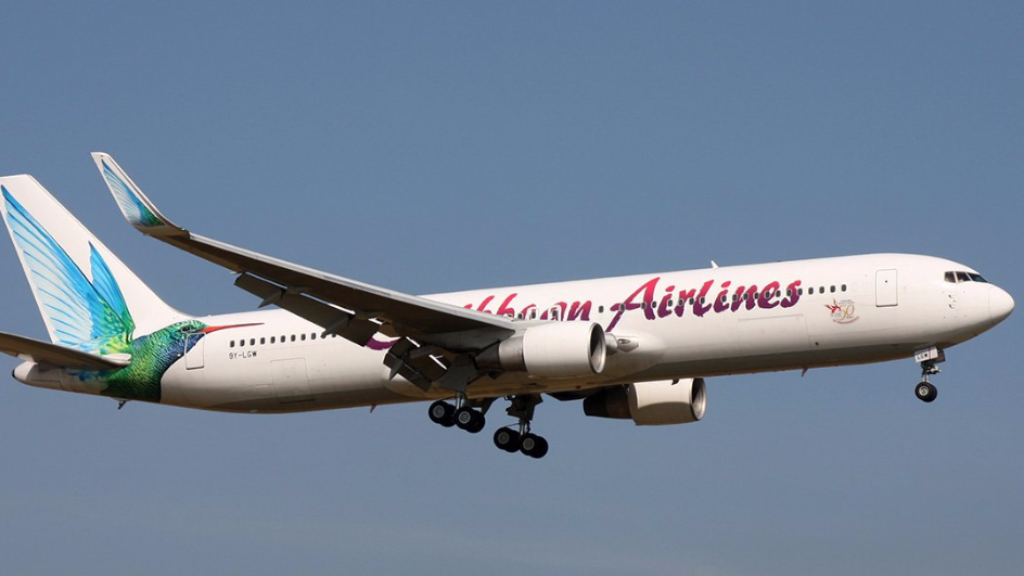 While travellers at the Piarco International Airport have complained of delays with flights to Tobago, Caribbean Airlines has assured that its contingency plans have been activated to ensure that the affected passengers are accommodated.

Information coming to LoopTT indicated that travellers heading to Tobago have experienced delays with flights, with those affected this morning demanding a rebate.

Caribbean Airlines Communications Manager Dionne Ligoure confirmed that there have been delays experienced today, but assured displaced passengers that they would be taken care of.

She said the issue arose out of aircraft constraints which led to unavoidable cancellations of some services, which have been replaced with jets.

“The jets are working…when the jets are in we’ve added services and we are taking care of the displaced passengers.

There are delays, but what is important is that there are contingencies in place.”

She explained that delays are normal with cancellations and assured that the operations are being handled and the situation is being dealt with.

The airline has increased the capacity from 2448 seats to 3108 scheduled on the airbridge for today to minimise inconvenience to its customers.

CAL’s 737 fleet is being used to support its domestic operations as required, and the ATR fleet is expected to be fully restored and in service within 24 hours.

THA Minority Leader Watson Duke said children and senior citizens are among those affected, claiming that there has been no official correspondence from Caribbean Airlines.

Plane returns to LA because passenger was on wrong flight