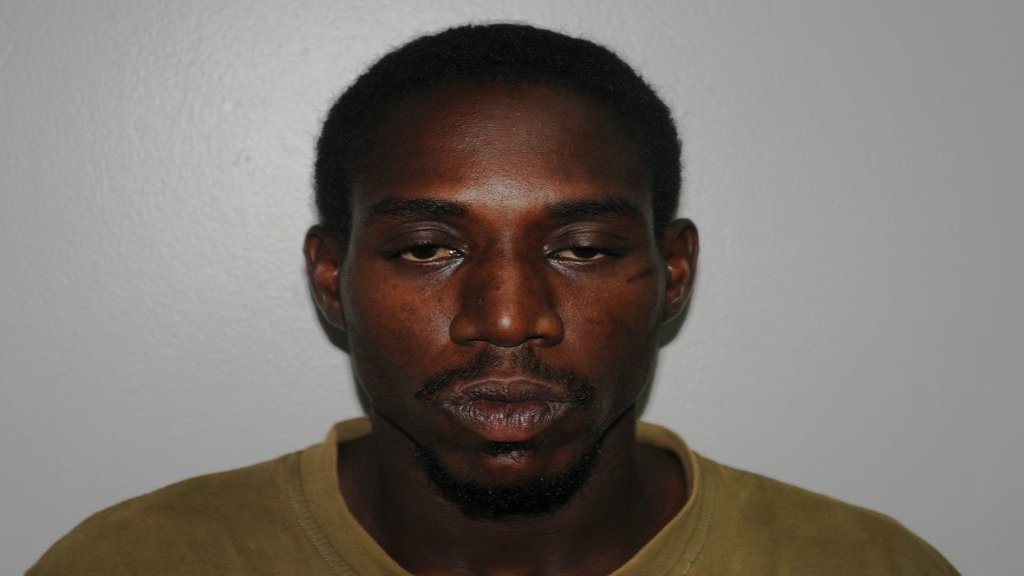 A 27-year-old Laventille man is expected to appear in the Port of Spain Magistrate’s court on Friday charged with the May 26 murder of Tafari Wilson.

The victim, 26, of Mc Allister Street, Laventille, was in the company of two other men along Troumacaque Road, Laventille, when they were approached by a gunman who fired several shots at them.

The shooter escaped, while the victim was shot several times. He was taken to Port of Spain General Hospital for treatment.

Wilson succumbed to his injuries later that day.

Mc Leod was subsequently arrested by officers of the North Eastern Division in connection with the incident.

One killed, one injured in Laventille shooting

Security guard killed while heading to first day of work