Jill Scott: people get splendidly laid after my shows 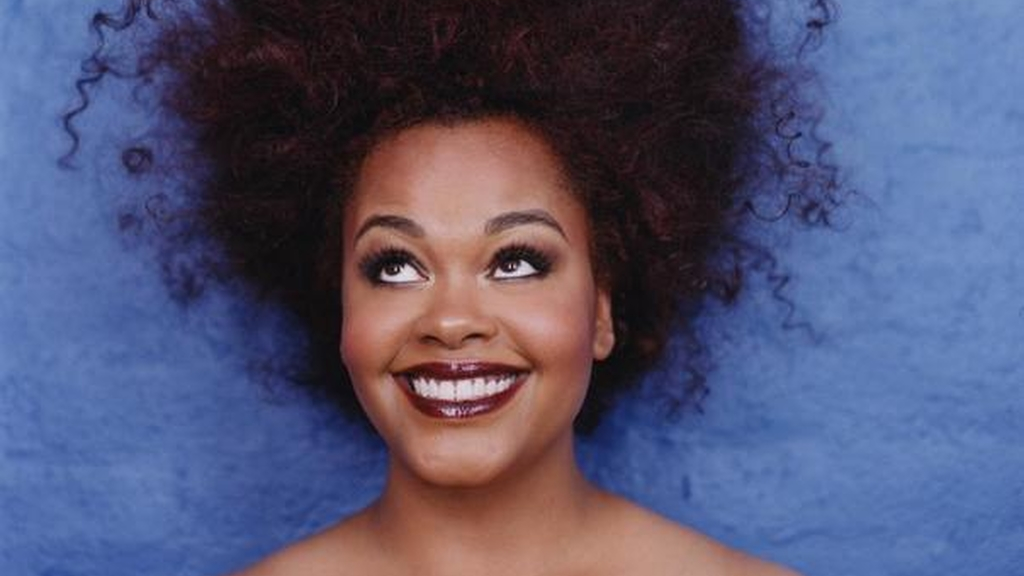 Scott has never been shy of expressing her sexuality especially in her music and in response to the viral video that had social media lit over the past few days, she reminded commentators of exactly who she is.

"Good morning Love Village & welcome newbies. I don’t know who tweeted that snippet but they didn’t capture the point. There’s good intention in everything I do, particularly for couples. I’ve BEEN me baby. ALL of me. Check the discography. Peace," she wrote in one Twitter post.

In another, she said:

The video sent social media users into a frenzy.

Some defended the singer, stating that many male singers simulate sex on stage with no criticism:

Some, well, men mainly, been thirsting on the singer for her skills: 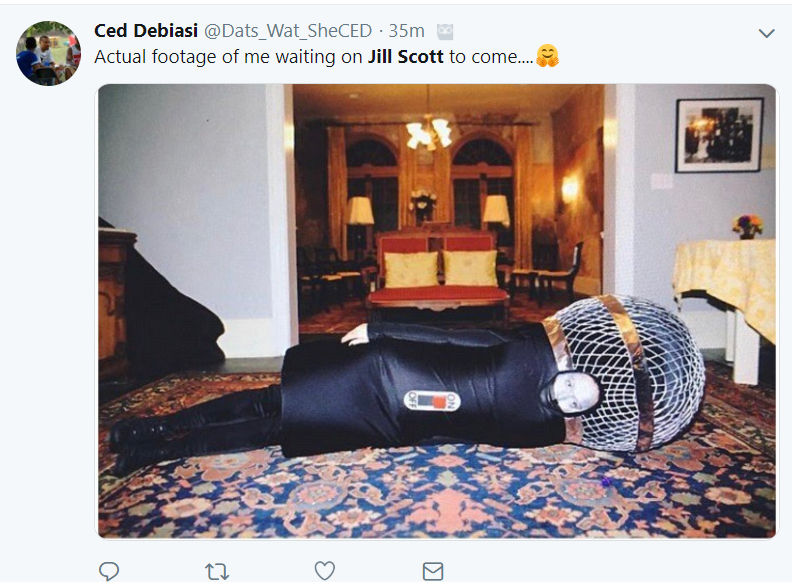 Her loyal fans, of course, are having a good laugh:

Before you pack that sex toy, here are places they won't be allowed