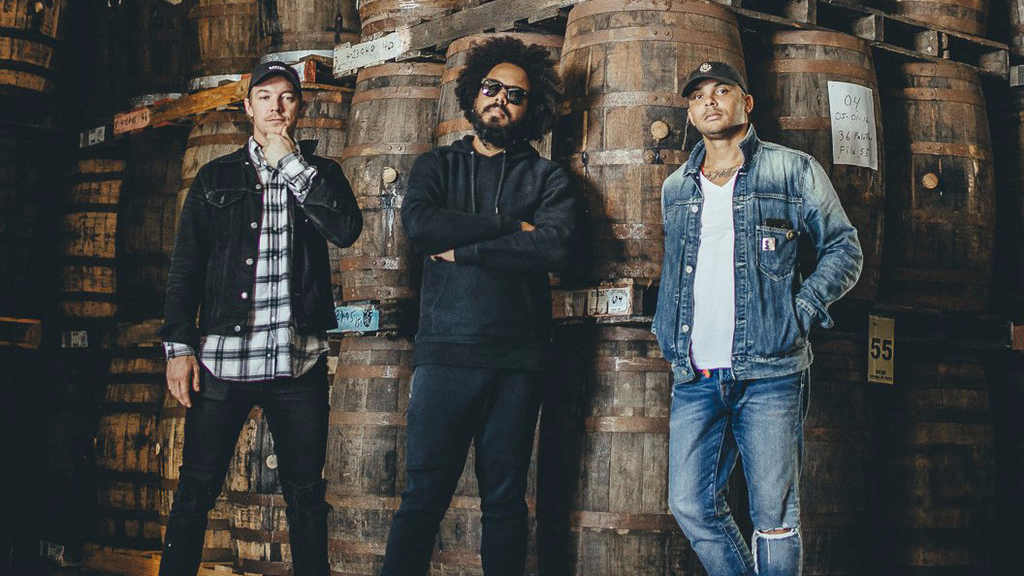 Chis Leacock, best known to music fans as Jillionaire, has been appointed the Minister of Rum by Bacardi.

The announcement was made on Thursday at the annual Bacardi Legacy Global Cocktail Competition in Berlin, as Bacardi launched a limited edition rum made with in collaboration with Major Lazer, the DJ group to which Jillionaire belongs.

Earlier this month, Bacardi went on a nationwide job search to recruit a Minister of Rum,  someone who shares the brand's unique passion and spirit to help revolutionise the rum category.

Working with Major Lazer on the Sound of Rum project, they were impressed with Jillionaire's knowledge, expertise and genuine passion for the spirit, its roots and craftsmanship.

"Jillionaire is a cultural influencer and a rum aficionado who will be completely immersed in everything we do from creative to drink strategies, culture moments and more. We share resources to ultimately help make a greater cultural impact," said Zara Mirza, Global Head of Creative Excellence at Bacardi.

Jillionaire said the role fits in well with his background growing up in Trinidad.

"I'm truly passionate about rum, its craft and its Caribbean heritage. I grew up in Trinidad, where rum is a big part of the culture, and I worked in bars for many years learning how to master the perfect rum cocktail," said Jillionaire.

"As Minister of Rum at Bacardi, I hope to further deepen Bacardi's connection to music and embed the Sound of Rum into broader culture."

The Bacardi/Major Lazer collaboration has led to the debut of a new rum expression called the Major Lazer Limited Edition Rum.

Major Lazer took a trip to the Bacardi distillery in Puerto Rico, where they worked alongside Maestro de Ron Manny Oliver to develop a unique batch of rum. The Rum boasts a blend of light and heavy dark rums that have been tropically aged three-four years, expressing flavours of the Caribbean. Filtered before and after aging and inspired by island vibes, the rum features tasting notes of tropical fruit, cedar, almonds and vanilla.

The Limited Edition Rum will hit US retail shelves in mid-June for $19.99, as well as select markets internationally in September.