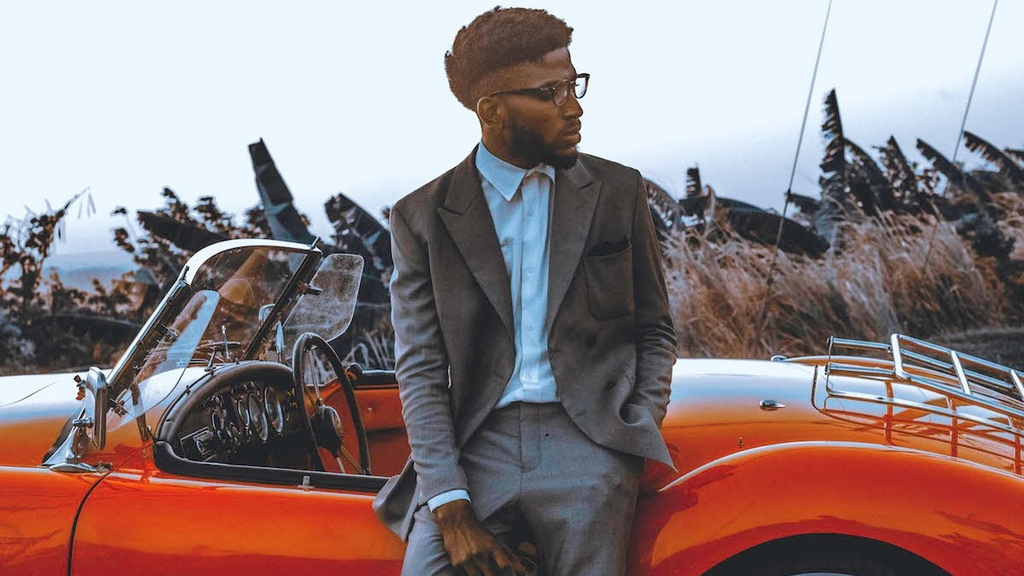 On his recently released track Remember the Days, Jimmy October fuses pop with R&B and Caribbean vibes to create a sound he refers to as New Calypso.

“Remember the Days,” was produced by Michael “Tano” Montano and Kasey Phillips of Precision Productions.

A release about the song said it’s the latest in a string of singles this summer from In.Digg.Nation Collective and Delicious Vinyl Island introducing new and unconventional Caribbean talent, including Sevana’s “Sometime Love” and Lila Ike’s “Second Chance.”

October, real name L’shun Emmanuel, got the opportunity to work with Protoje following their meeting at the reggae singer’s New Wave event in Trinidad earlier this year.

“I saw him at New Wave TT and I was very impressed. When I was on the way to give a talk at UWI in Trinidad, he played me some songs and I knew then that I really wanted to do some work with him,” said Protoje in an email interview.

He said the 23-year singer, songwriter, rapper and poet from the eastern community of Sangre Grande, has something special.

“Some people when they enter a room, you can tell that they have something special about them; he’s one of those persons. His attitude and humility are also things that I was impressed with. He has everything it takes to be a successful artiste,” he said.

Speaking about the new single and the labeling of his sound as New Calypso, October said like "Vacation", it’s hard to put a genre stamp on his sound but he calls it New Calypso because that is what it sounds like to him.

“I’ve been pushing myself to make music that feels like home but not singing only about things that we can relate to in my country or the Caribbean. I'm making music for all people: all colours, all races, all cultures. Whoever can feel it.’

"Remember the Days" is about a guy reminiscing about the fun he had with a special someone.

“There’s a little soca and calypso vibe in there but there’s also a bit of pop, a little R&B, it’s like World Music. The song and visual is centered around nostalgia. I’m reminiscing about a past time with someone. Not in a way that suggests I am angry or regretting the time spent together but in a way that does the exact opposite. I’m hoping that the time we shared together is cherished and remembered as the good times they were. The first time we met we partied together, watching the sunset. The video shares those moments and the perspective of me wishing these moments aren’t forgotten,” he explained.