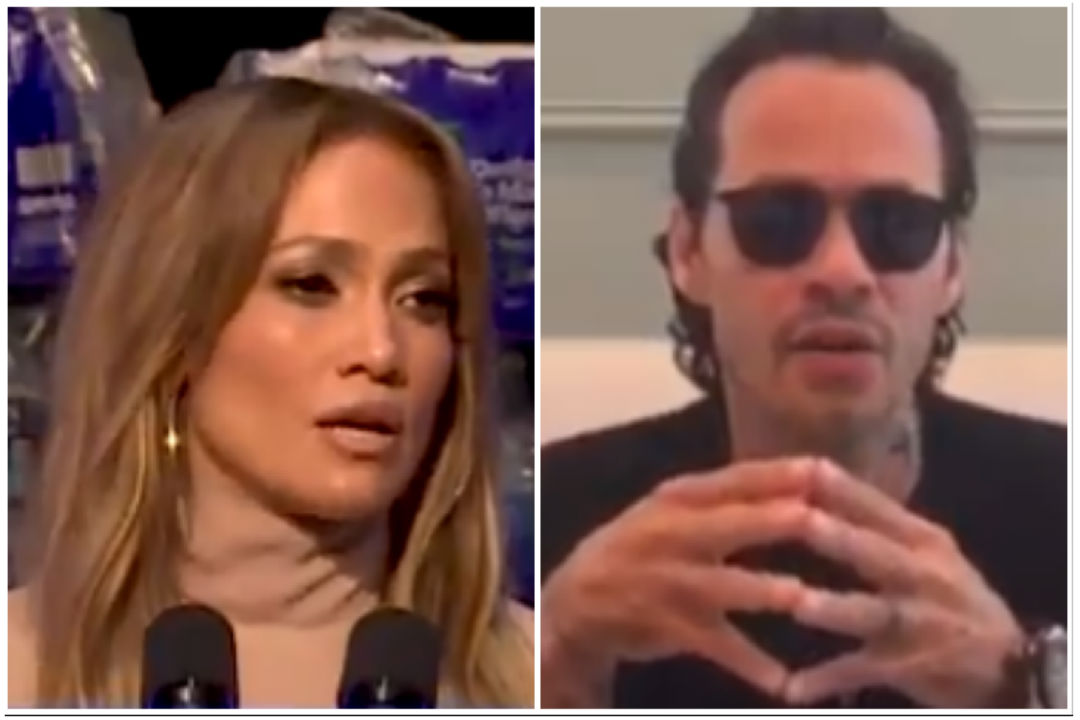 While many are uncertain of the help which may be on its way from the Trump administration to provide relief for the citizens of Puerto Rico, there is sure help being delivered by entertainers such as Jennifer Lopez and Marc Anthony.

Marc Anthony said in a video on his Twitter page, “Help is on the way!”

Speaking in both Spanish and English he poured out his heart saying:

“I also know that in moments like this it is easy to get desperate but and feel like you’re alone but you’re not. We are on our way and we are going to come out of this stronger than ever. So hang in there. Help is on its way. Trust me!

The singer and actress is playing a residency in Vegas right now, but her heart is with the population of hurricane-ravaged Puerto Rico — including family members whose status remains unknown.

After urging her fans to contribute to relief efforts on Thursday, Lopez has decided to lead by example. The singer and actress, 48, announced Sunday at a press conference with New York Governor Andrew Cuomo that she would donate $1 million to help Puerto Ricans rebuild.

“Given the loss and devastation, we need to pay attention and urgently support Puerto Rico and the Caribbean with donations and contributions.

“Alex Rodrigues and I, who are both New Yorkers, are utilizing all of our resources and relationships in entertainment, sports and business to garner support for Puerto Rican and Caribbean relief efforts.

“And I will be donating USD$1 Million from the proceeds of my Las Vegas show to the designated beneficiary charitable and NGO organizations.

“It is now time for all Americans to be front and center in helping to bring about awareness and solutions to the task of rebuilding Puerto Rico.”

Thank you @MLBONFOX, Rob Manfred, @Yankees Hal Steinbrenner and @MARKCUBAN45 for teaming with me, @jlo & @marcanthony to help out 🇵🇷 pic.twitter.com/ZIQBExTkqb

The damage is personal to Lopez, who was born in the Bronx, New York, to Puerto Rican parents and still has family on the island.

"I urge you to support and donate to the efforts of the first lady of Puerto Rico, Beatriz Rosselló," Lopez continued. "Together, we can help rebuild our island and the Caribbean."

The two join the likes of many baseball players who have stepped up to the plate and offer funds as well as used their platforms to attract more donations for the victims who are in dire need following Hurricane Irma and Hurricane Maria.