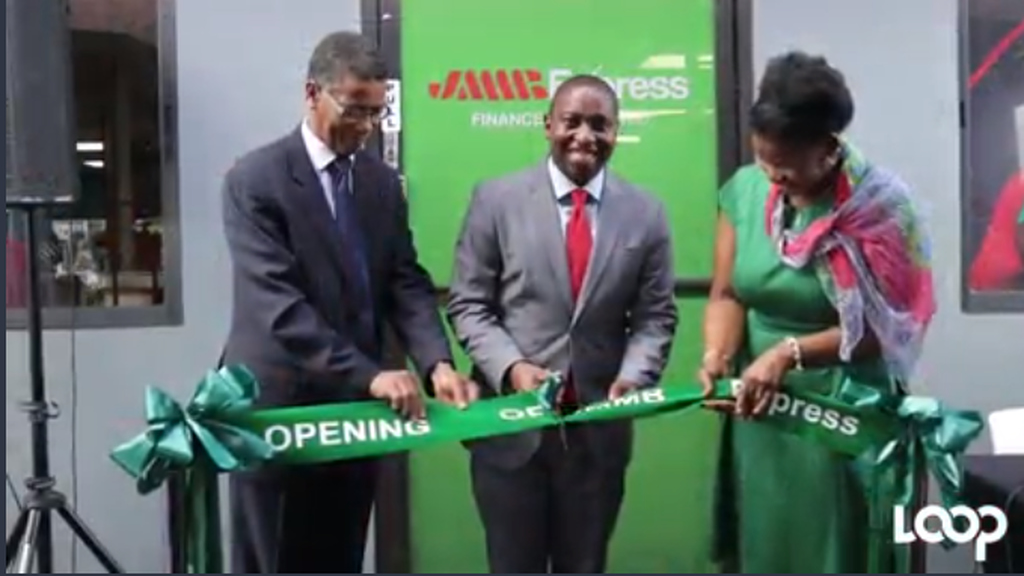 JMMB is aiming to embrace those members of the public who are not part of the formal banking sector.

The Group on Wednesday launched a new Express Finance company to offer soft, unsecured loans from $2500 to $40,000 for up to three years.

The loans will be offered at interest rates from 20 percent to a maximum of 30 percent.

Speaking at the launch of the company at the first branch at 86 Ramsaran Street, Chaguanas, Elson James, Chief Executive Officer of JMMB Express Finance, said they intend to drive greater financial inclusion by encouraging clients to refinance higher priced debt and putting the monthly saving in either a JMMB Bank Step Up Account or Mutual Funds at JMMB Investments.

He said approximately 58 percent of the population over the age of 15 have indicated saving any money at all and only 8.4 percent has ever borrowed from a financial institution.

"Coming out of those statistics, the conclusion, to us, was clear, more people needed to be included in the formal financial sector and more persons are in dire need of being empowered through financial education," he said.

With JMMB Express, clients can pay their loans via Sure Pay and all JMMB Bank, JMMB Investments and JMMB Express Finance locations.

Applications can be made online, via phone or in person.

JMMB to issue dividends in USD