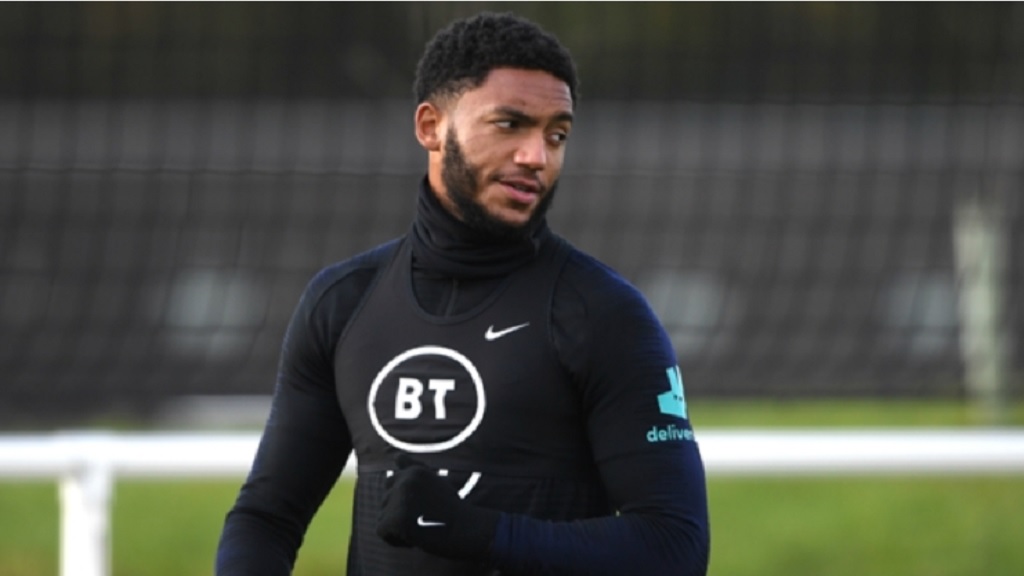 Liverpool pair Joe Gomez and Jordan Henderson have been ruled out of England's final Euro 2020 qualifier against Kosovo on Sunday.

Gomez, 22, sustained a knock to the knee in training on Friday and will not travel with the rest of Gareth Southgate's squad, an England statement confirmed.

The injury caps a tumultuous few days for the defender, who was involved in a bust-up with Raheem Sterling earlier in the week.

Some fans booed Gomez when he was introduced as a second-half substitute during England's clinical 7-0 win over Montenegro at Wembley.

Southgate and Sterling expressed bewilderment over the treatment of the young centre-back and England will now be without him as the Three Lions wrap up their Group A campaign, having already sealed qualification.

Henderson was not involved against Montenegro after arriving in camp with a viral infection, which has not fully cleared.

"The pair have returned to their club meaning the Three Lions will head to Pristina on Saturday with a 23-man squad," the statement concluded.

Premier League leaders Liverpool will hope to have both players available when their title tilt resumes away to Crystal Palace on November 23.

Raheem Sterling suspended by England after bust-up with teammate