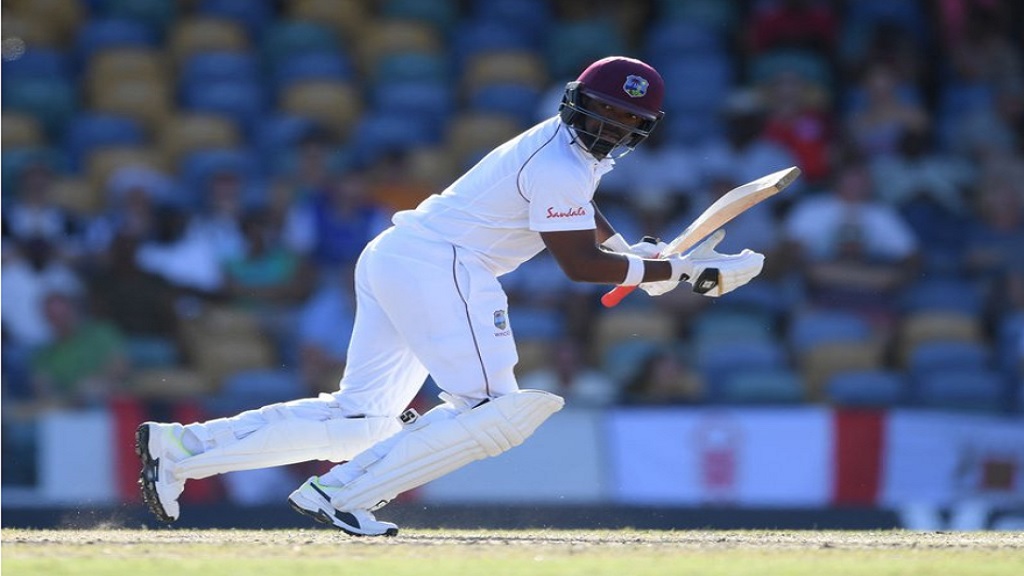 Test duo Darren Bravo of Trinidad and Tobago and John Campbell of Jamaica have been included in a 14-member West Indies “A” squad for the three-day, Tour Match against India, starting on Saturday at the Coolidge Cricket Ground, Antigua.

Bravo and Campbell are part of the West Indies Test squad that will play against the Indians in the two-Test series, starting on August 22 at the Sir Vivian Richards Cricket Ground in Antigua. This series forms part of the new ICC World Test Championship to find the best Test team in the world.

The duo played key roles in West Indies winning back the Wisden Trophy from England with the Test Series triumph in February and this match will help them gain valuable practice to get match-ready to face Virat Kohli’s side ahead of the first Test, starting this coming Thursday at the Vivian Richards Cricket Ground in Antigua.

The squad will be led by Leeward Islands Hurricanes wicketkeeper/batsman Jahmar Hamilton and includes several players – Jeremy Solozano, Akim Fraser and Romario Shepherd – that played against India “A” during the last month.