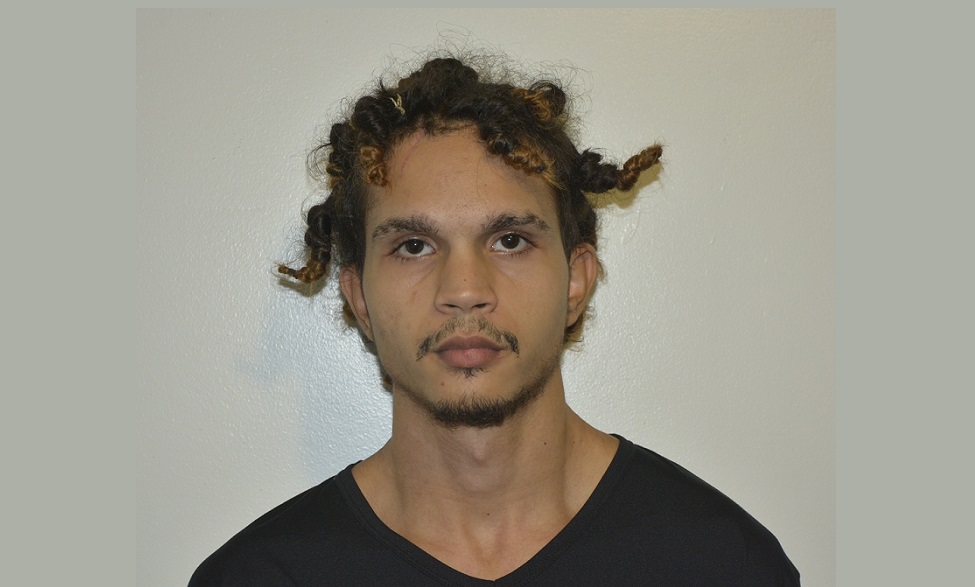 A Paria man was expected to appear before an Arima Magistrate on Tuesday charged with the murder of Terrance Bailey which occurred on November 29, 2017.

He was charged on May 7 following advice received from Director of Public Prosecutions Roger Gaspard.

32-year-old Bailey, a gardener of Paria Bay Road, Brasso Seco, Paria, was returning home with a female relative from a nearby shop around 8:30 pm on the night he was murdered when on entering his home, several explosions were heard.

Bailey sustained several gunshot wounds and died at the scene.

Hernandez was arrested at his home on May 1 by officers attached to the Blanchisseuse Police Station who were responding to a report of threats being made by the accused against a male relative.

It was during the course of the investigation relative to the threats that the accused was linked to the murder.

A firearm was also found at the suspect’s home.

Investigations were supervised by Insp Shaun Craig and acting Insp Christopher Fuentes of the Homicide Bureau of Investigations (HBI), Region 2.

Police: Mayaro father may have been killed over land dispute