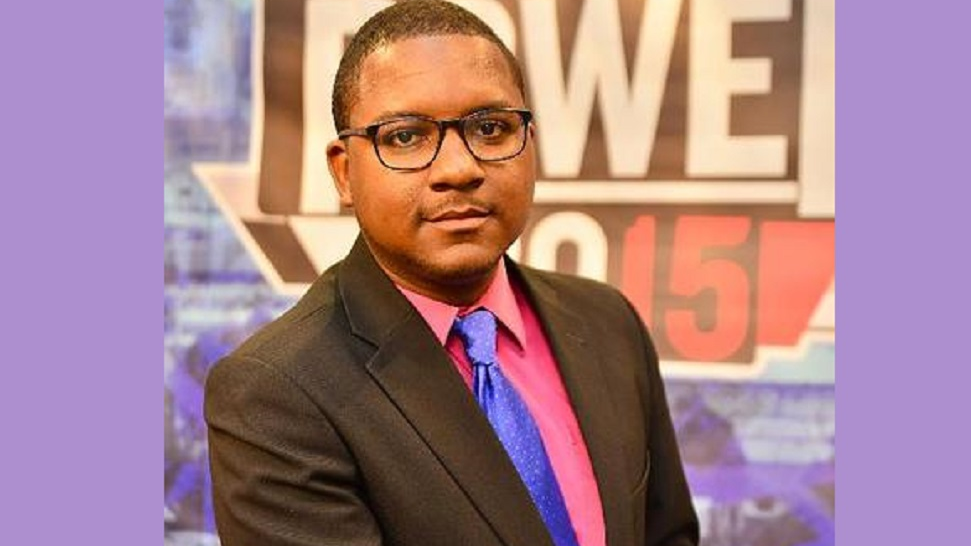 A journalist has filed a complaint to the Equal Opportunities Commission (EOC) against the People's Empowerment Party (PEP) leader Phillip Edward Alexander, who allegedly made racist comments, calling him a 'house negro' in a social media post.

Journalist Kejan Haynes told LoopTT that the comments were 'openly racist' and 'appalling'.

"As journalists we never want to become the story. For years we have watched Alexander's appalling behaviour. We have chosen to "just ignore him," even as he's attacked female journalists in the most vile and sexist ways."

"Now, he's resorted to making openly racist comments, I'm not sure how much worse he can get. That type of behaviour should never be normalised, especially through media coverage. I've lived and worked in places notorious for racism and have never been called such a derogatory term."

"It's unfortunate that it had to come from my own country, and worse, from someone hoping to lead it.  It's not that I have a thin skin. But as a leader, Alexander has a responsibility to be civil and respectful to not just the media but to everyone in society," he said. 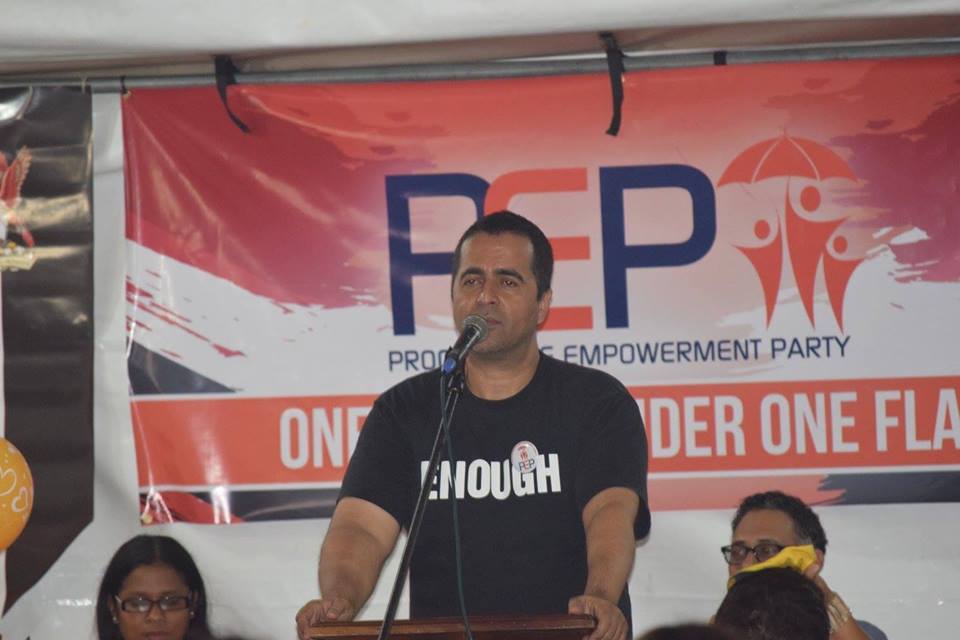 Haynes, who is represented by attorneys Dr Emir Crowne, Matthew Gayle, and Sheriza Khan, filed a complaint under Section 7 of the Equal Opportunity Act which states that a person shall not otherwise than in private, do any act which is likely to to offend, insult, humiliate or intimidate another group or group of persons, which is done because of gender, race, ethnicity, origin or religion, or which is done with the intention of inciting gender, racial or religious hatred.

Alexander referred to Haynes as a 'house negro' after Haynes shared a meme and referred to the PEP. 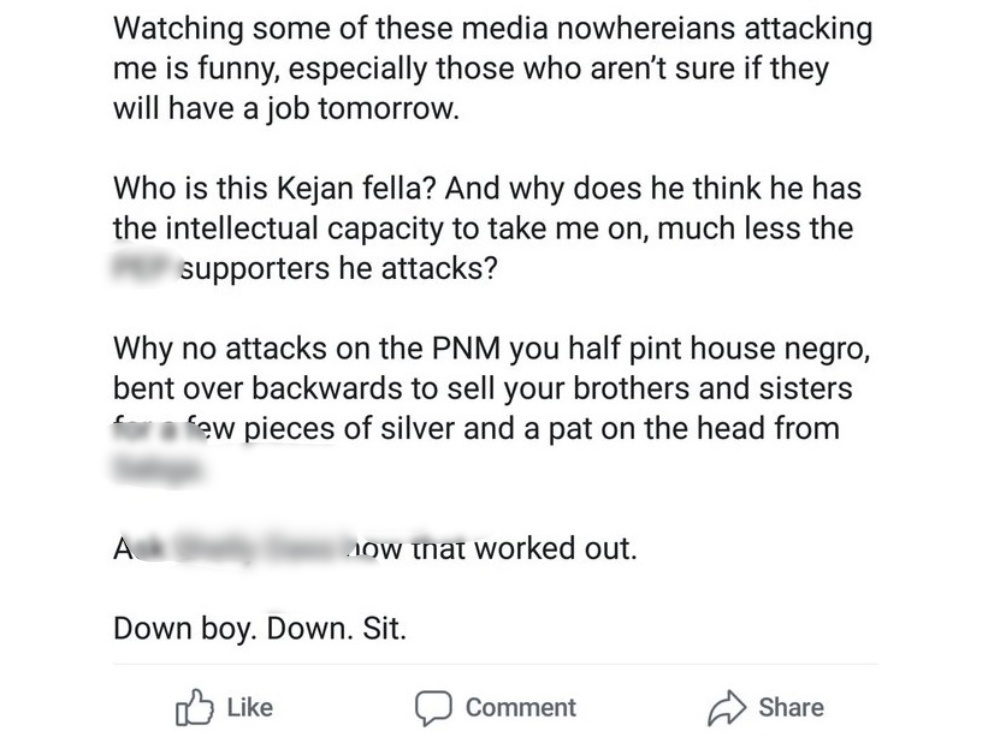 The complaint said the post was "clearly intended to incite racial hatred toward the Complainant".

"The phrase “half pint house negro” is intended to depict the Complainant as a black Trinidadian who has compromised his morals, integrity and/or race. It is also intended to signal that he is a modern-day slave to the ruling class. The phrases “pat on the head from (name omitted)” and “Down boy. Down. Sit” are all intended to further stir and incite that racial hate."

"The Complainant asks the Commission to investigate the matter, prepare a report and refer the incident as needed to the Tribunal for further actioning. This type of racist and vile behaviour should not be tolerated in a multi-cultural society like Trinidad & Tobago," the complaint said.

Haynes is also seeking damages for injury to his dignity and reputation, legal costs, and a "sincere apology from Alexander for his offensive behaviour".

Alexander said in a statement issued June 29 that the PEP preaches unity.